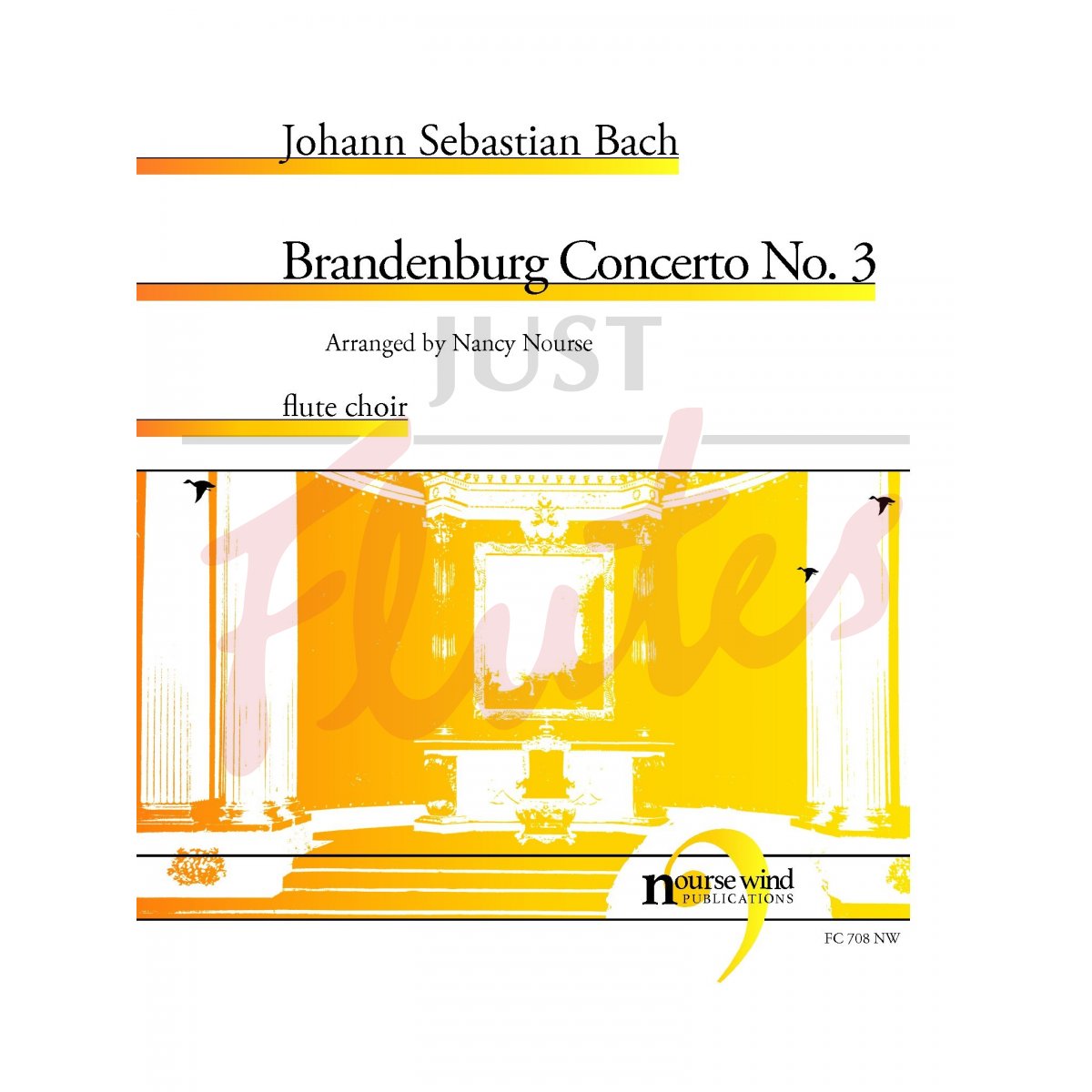 Of the six Concertos, the Brandenburg Concerto No. 3, despite the fact it is composed for string orchestra, is the least like the traditional baroque concerto grosso, in that there is no solo or concertino group used in contrast to the full ensemble. Far predating Bartok's Concerto for Orchestra, is this concerto by Bach which challenges all the members of the ripieno to perform a concerto without designated soloists. Another distinctive feature of this concerto is that it consists of only two movements separated by a single measure of two chords.