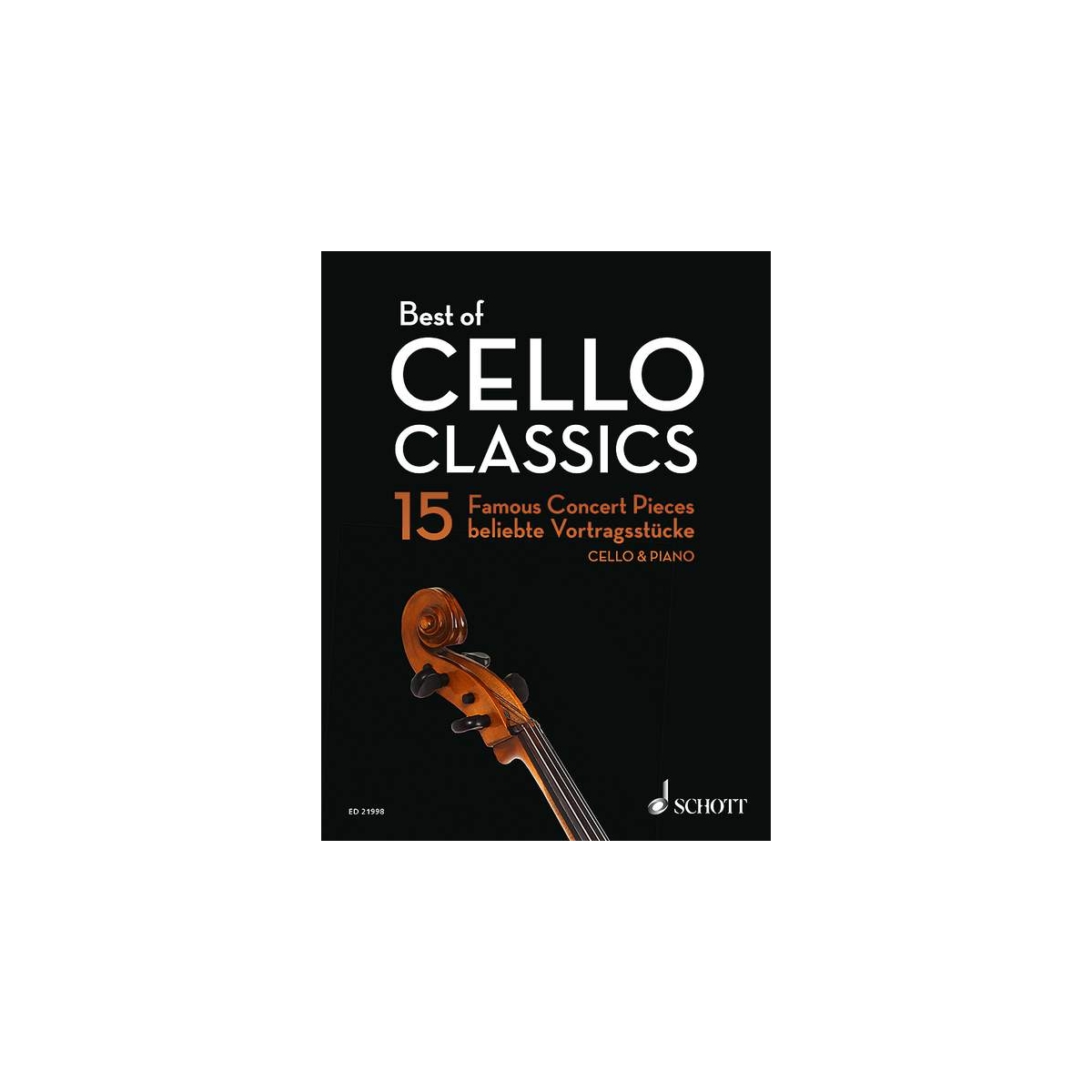 'Best of Cello Classics' contains 15 popular performance pieces for cello and piano from four centuries. The Baroque works also contain a continuous bass part. Apart from standard works and 'classics' such as the famous sonatas by Breval (C major), de Fesch (D minor), Vivaldi (E minor) or Saint-Saëns' 'The Swan' from 'The Carnival of Animals', this volume also contains lesser known works, like Recercada primera by Ortiz, sonatas by Cirri and Romberg, as well as some charming little character pieces by Lee, Goltermann, Nölck and Trowell. The majority of the works can, for the most part, be played in the first four positions. Some pieces containing a few notes in the neck positions are nevertheless easily playable as well.
Difficulty guide: 6-7
Difficulty level, roughly compared to ABRSM exam grades. 0 is beginner, 9 is advanced (beyond grade 8).