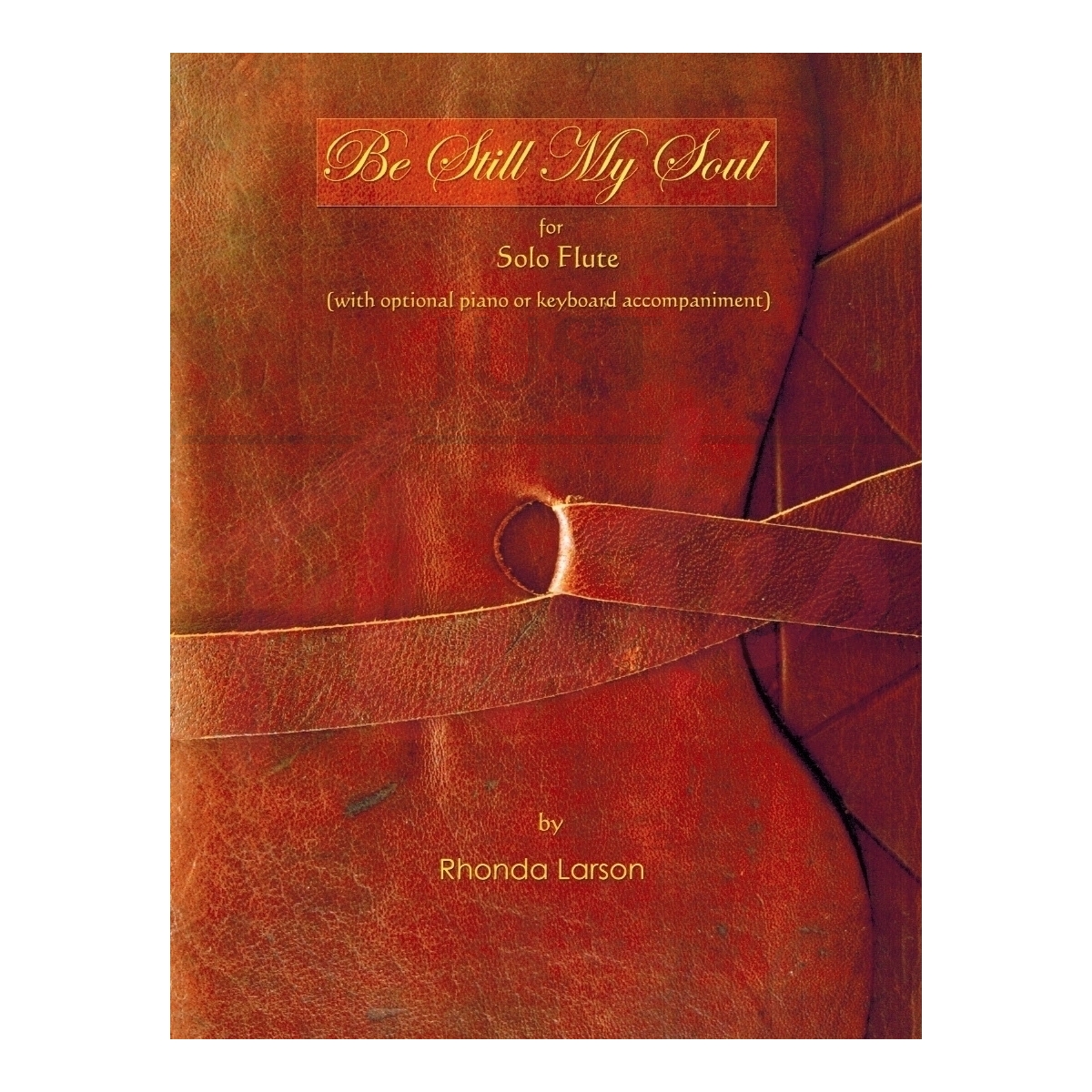 "Be Still My Soul was inspired by the hymn of the same title, which itself originated from Jean Sibelius’ “Finlandia”. The first line of the hymn reads, “Be still my soul, thy Lord is on thy side. Bear patiently your cross of grief or pain”. At the time I was writing what was to become this solo, those words rang a chord deep within my own heart, as if being personally addressed. It was this soulful epiphany that convinced me to incorporate the Sibelius theme, since it was incessantly playing through my mind whenever I was not working on this piece. And true to the title, the soul never quite “stills”, though the mists and clouds clear at the end (starting at bar 59) where the soul seems to “cross over to the other side” in perfect peace.

"This solo is written to have both harmony and melody built into the solo line, which works best performed in a reverberant space. The task is to make it sound like it is in a reverberant space, whether performed there or not. This means allowing the melody to sustain in the listener’s ear, as if it is the only thing playing, while defining the “mood” through the harmony that appears at the same time as the melody, as it were.

"I have included a separate accompaniment part, however, which emphasizes the overall poignancy. Because the accompanying part is so sustained, it will work best with an organ or a synthesizer (using lush string sounds).

"May you sing the music from your soul.…. " - Rhonda Larson