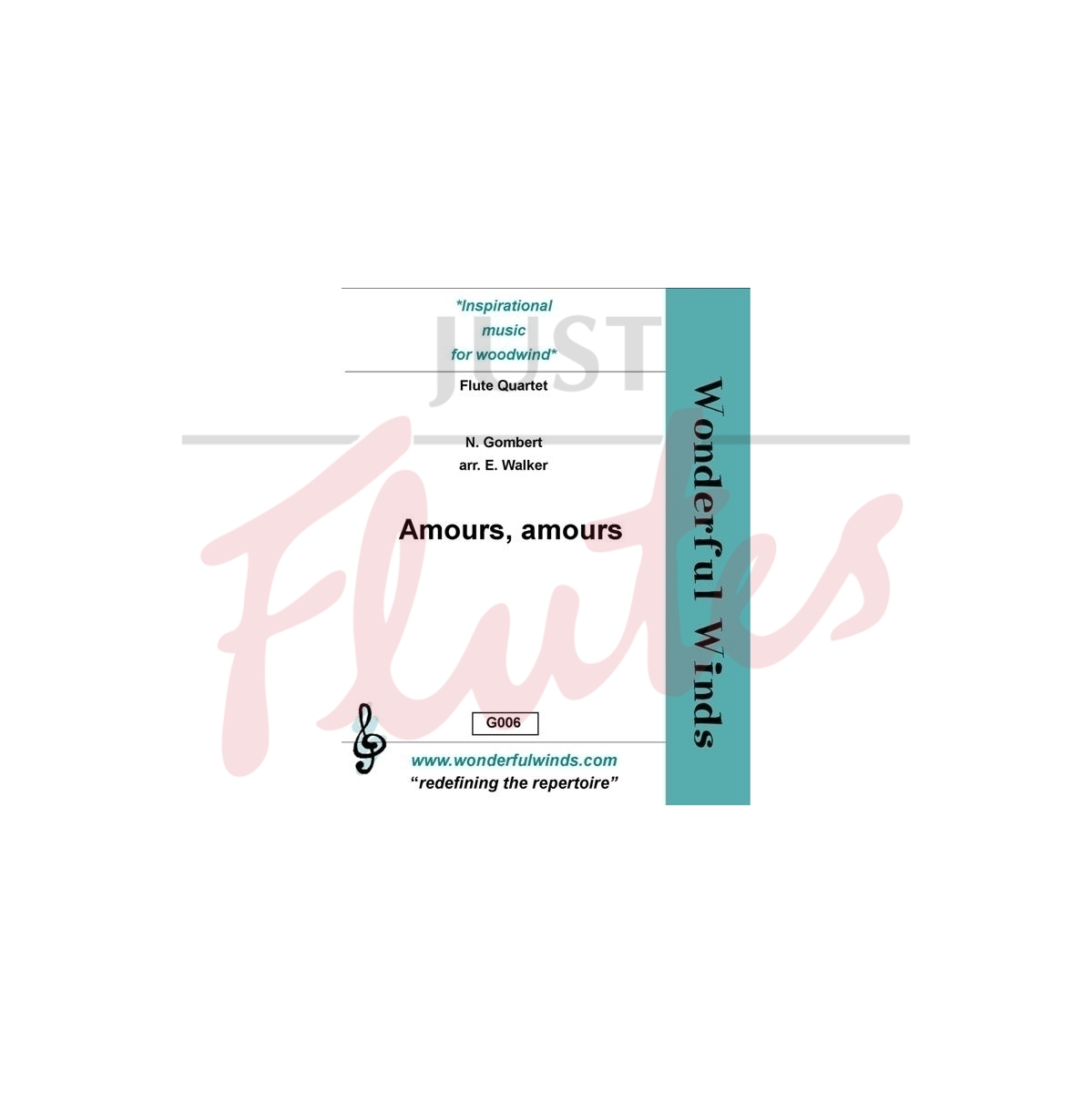 This exquisite Renaissance chanson is a true gem and was originally written for four Renaissance Flutes by Nicolas Gombert. It was first published by Pierre Attaingnant in Paris, 1533. Typical of many pieces from this period, the third flute, (tenor line) contains the tune and has been given prominence in this arrangement by interspersing the beautifully harmonised polyphonic verses with a unison chant on all four flutes. You will soon be able to hear an original version played on Renaissance Flutes, (including the arranger Elizabeth Walker) in a recording of the complete chansons performed by Zephyrus Flutes.