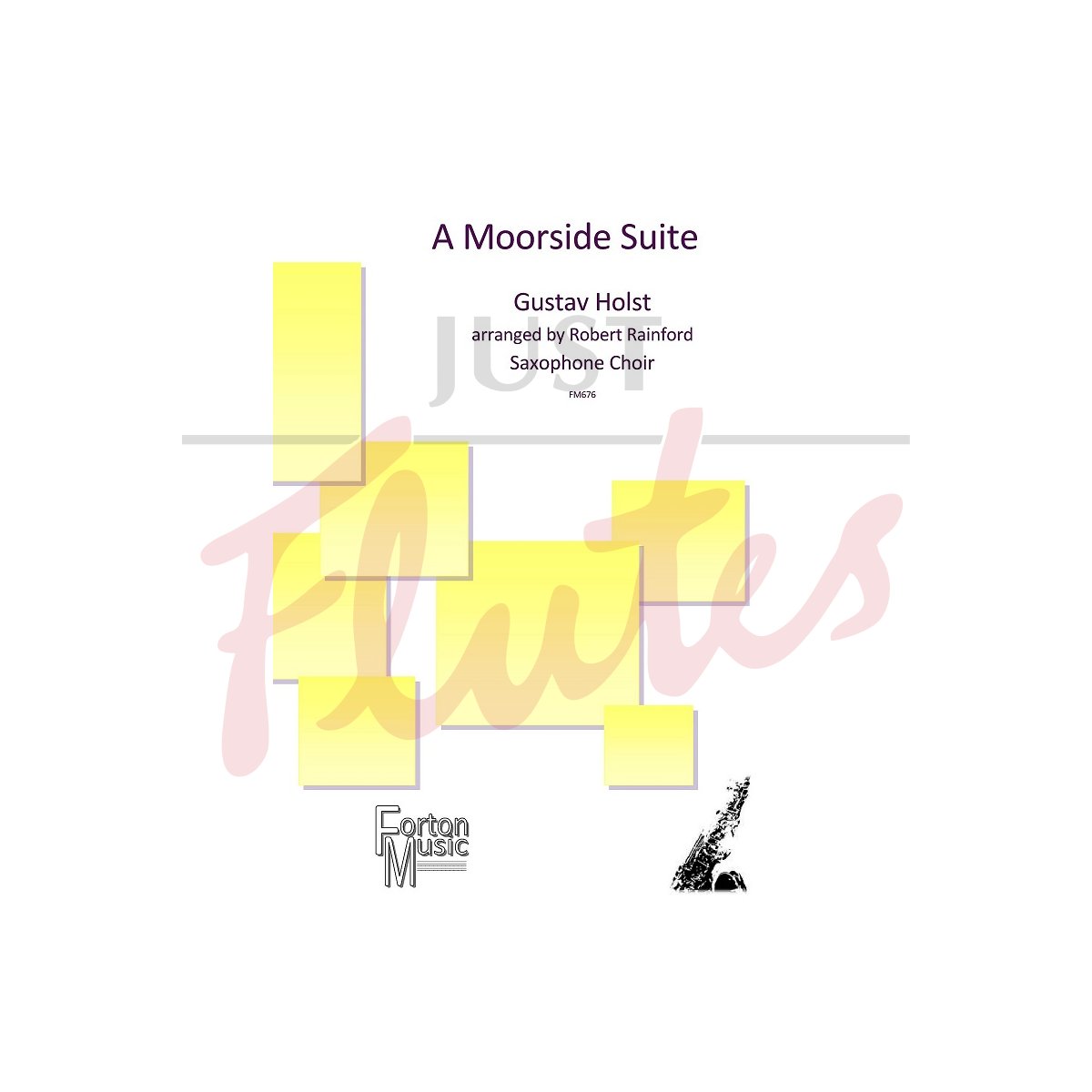 Gustav Holst’s Moorside Suite was the first significant twentieth century work composed specifically for brass band. It was commissioned for the 1928 National Brass Band Championships, and Holst was eager to explore the possibilities of the medium, which he found less restrictive than the military band (for which he had already written his Suites in E flat and F). The suite has three movements, and upon a first listen, one hears a noticeable sophistication that is lacking in the military suites. The first movement seems almost reserved in its impact. The rhythm darts about playing with various canons, leaving the listener almost trapped in an intellectual game of sorts. The rising fifth of the main theme makes it immediately distinctive, and is used throughout the movement. The second movement, the “Nocturne,” is completely at peace. Flowing solos alternate between chorale like passages which eventually reach a fortissimo climax before falling away, back to the falling sixth motif heard at the opening of the movement. The final movement, entitled ‘March’ is in turns triumphant and threatening. Rising fanfares reminiscent of the opening movement call out at the start, and are used throughout as a linking device. There is a pesante, minor key march, then fanfare sections, and a quieter, trio like section. These three themes are developed and worked until the final major key transformation leads us to a big finish.