The British company Rudall Carte was among the most famous and well-regarded names in the music industry of the 19th and 20th centuries. Founded as Rudall & Rose in 1822, Richard Carte (father of Richard D'Oyly Carte, of later Gilbert and Sullivan fame) joined the firm around 1850, and the company  of Rudall, Rose, Carte & Co then became Rudall, Carte and Company in 1874.

Up until its acquition by Boosey & Hawkes in 1955, Rudall Carte were producing high-quality flutes in a range of materials - primarily cocus wood, but also silver, ebonite and gold - at varying price points. In addition, many famous names in flute history honed their trade at Rudall Carte, including Albert Cooper, Ewen McDougall and Harry Seeley (the last two of whom, along with five other Carte workers, went on to set up Flutemakers Guild).

Rudall Carte cocus wood flutes in particular are rightly still held in high esteem today: beautifully engineered and well ahead of their time, a restored, well cared-for Rudall Carte can be a pleasure to play. Many players like to match a modern British headjoint (such as Robert Bigio or Peter Worrell) to get the most out of these instruments, although there are some notable players who find the warmth and charm of the original headjoint preferable.

Rudall Carte today are known primarily only in the flute world, yet they were hugely successful and highly influential: as well as selling other instruments, the firm published books and music, and were also concert promoters. We highly recommend Robert Bigio's excellent book Rudall, Rose & Carte: The Art of the Flute in Britain for a greater insight into this historic company's production and legacy. 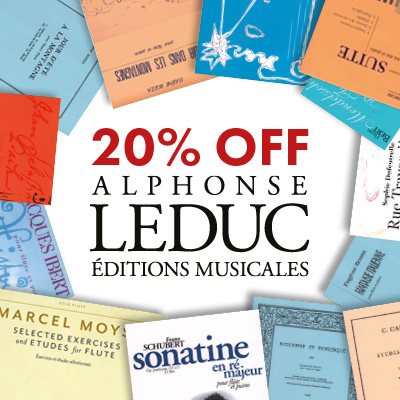