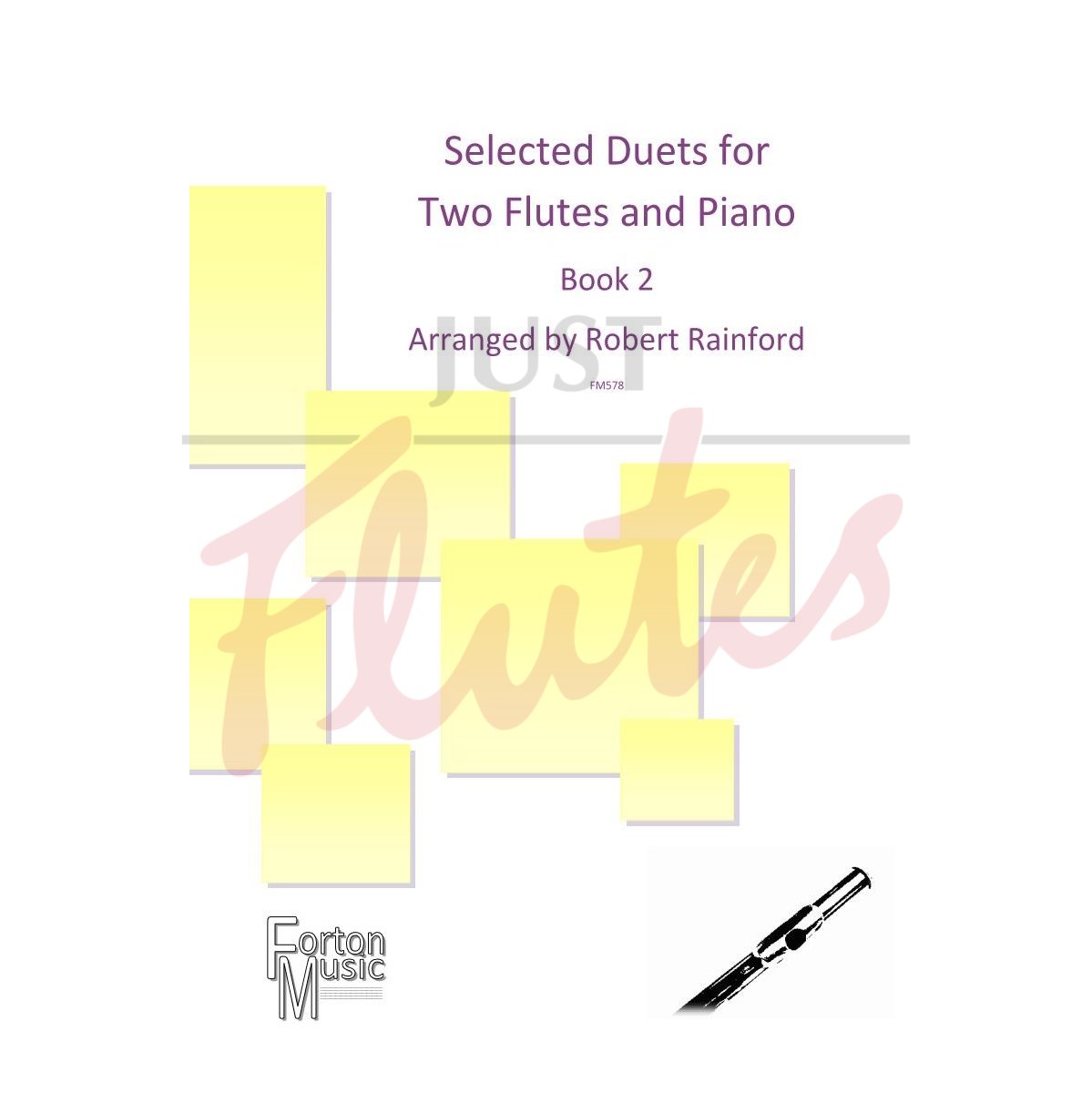 Boismortier – Premier Balet de Village  Joseph Boismortier (1689-1755) was unusual for his time in that he had no patron, and worked independantly. Much of his music is for the flute, with his Six Sonatas Op. 91 being most performed now. This is the first of four ‘Balets’, published in 1734. In two sections, the first in simple time and the second in compound time. Elegant and carefree music.

Delibes – Les Trois Oiseaux  A French composer known mostly for vocal works, this piece was originally a song for two sopranos and piano. The rippling semiquavers suggest the fluttering wings of the birds in the title.

Phillipe Gaubert – Divertissement Grec  Originally for two flutes and harp, this sways seductively ebbing and flowing like the waves on a Mediterranean beach.

Josef Suk – Bagatela  Joseph Suk was a Czech composer and violinist. He studied under Dvorak, whose daughter he married. His only composition in regular performance now is his Serenade for Strings Op. 6, but he wrote a large amount of music in all genres. This is a charmingly relaxed piece, displaying some of his Czech influences.