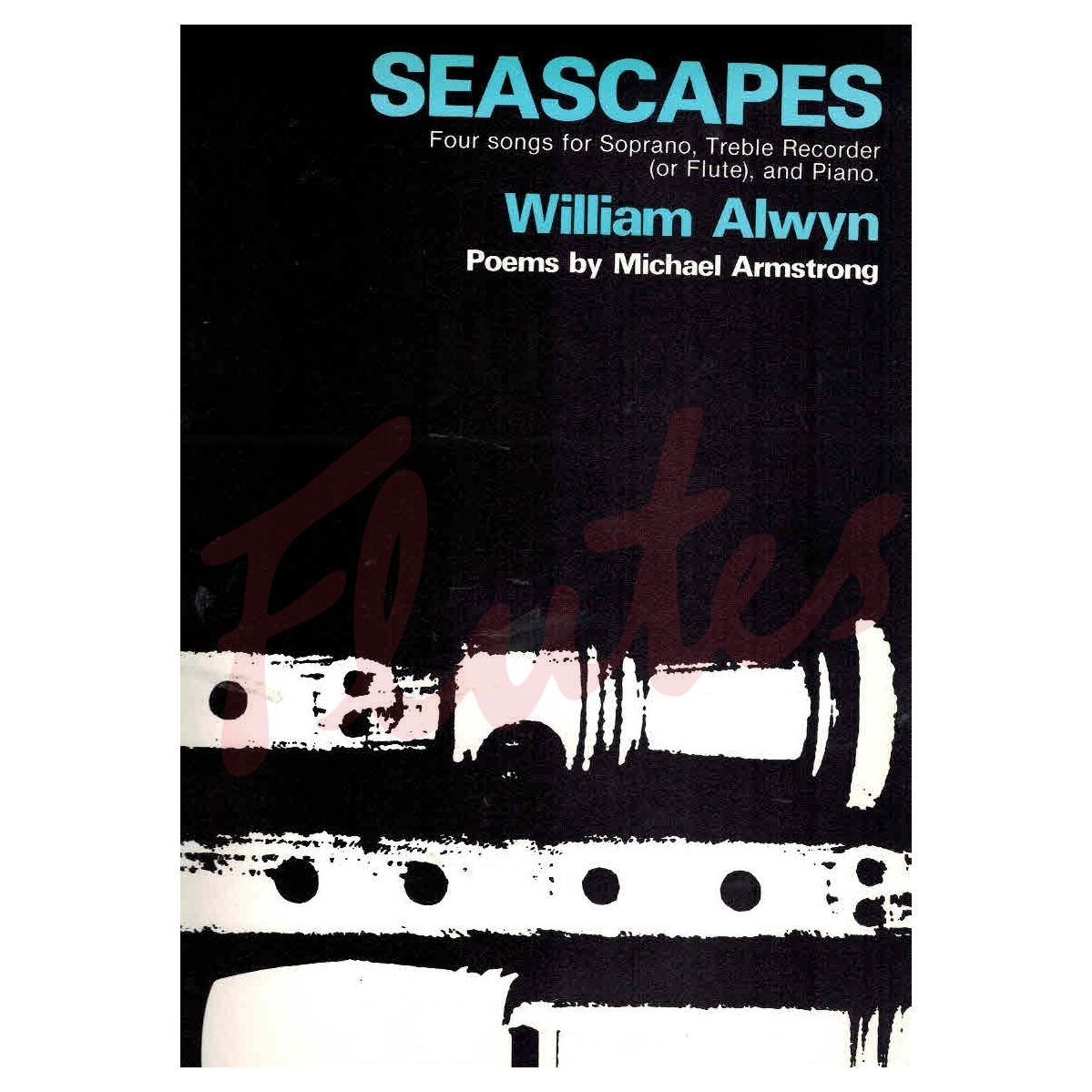 William Alwyn was a prolific composer in all genres. His major works for the voice were composed during the latter part of his career, between 1965 and 1980, and include this song-cycle of four exquisite songs depicting various aspects of the sea from the mysterious to the majestic. The words are by the poet Michael Armstrong from Jersey where he derived much inspiration from the sea and the surrounding landscape.