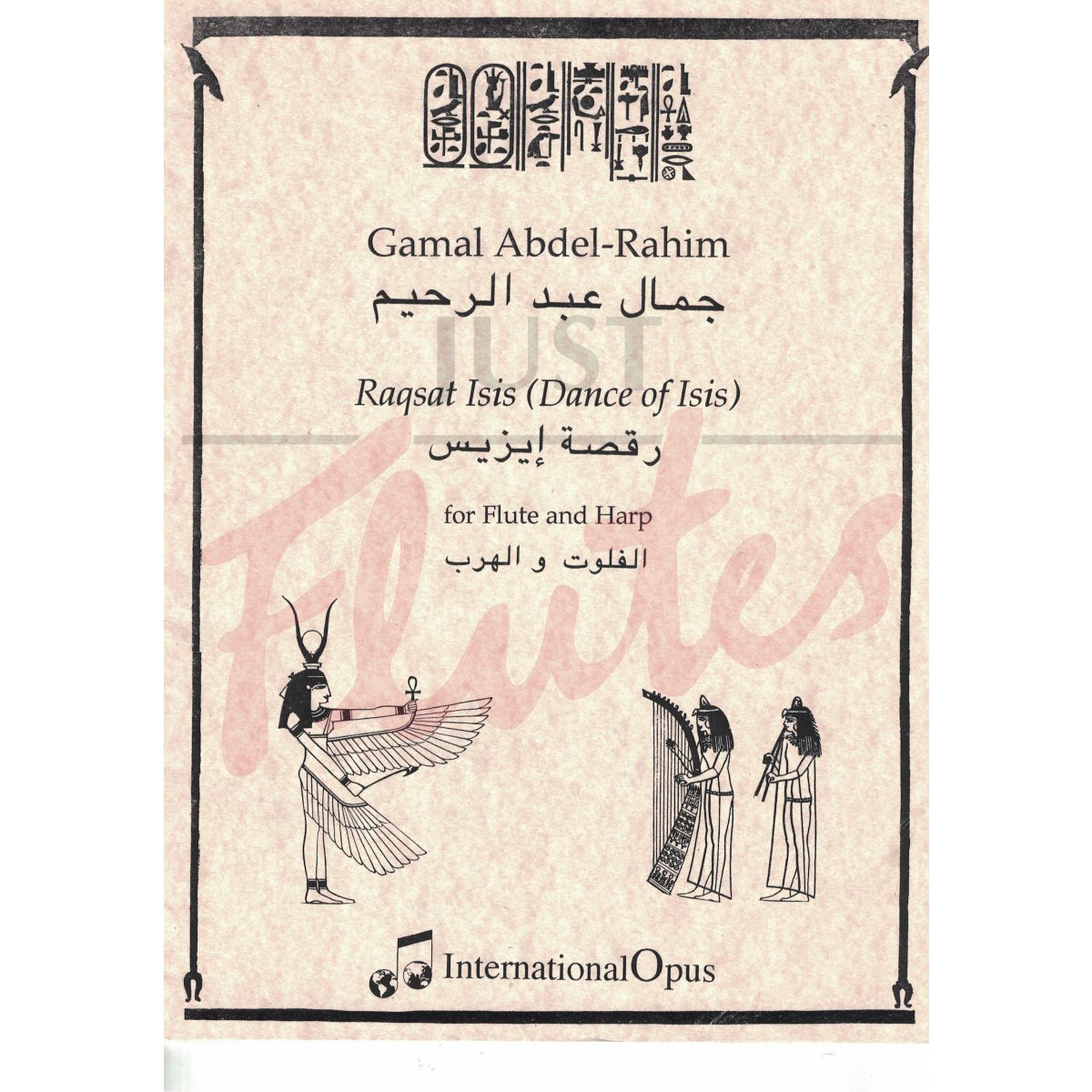 The evocative nature of Abdel-Rahim's writing is very compelling. Although Egyptian by birth, he studied in Germany and the resulting fusion can be heard here. The Western influenced harmonies in the harp and Eastern modal and rhythmic flute writing create a hypnotic effect which will enchant audiences as well as players. It would make a really good contrast in a recital programme.

The ensemble of flute and harp work perfectly in this unusual and beautiful work that evokes the sounds of ancient Egypt with Abdel-Rahim’s exotic harmonies based on Arabic music modes (maqamat). A technically challenging recital work by Egypt’s leading art music composer of the 20th Century.