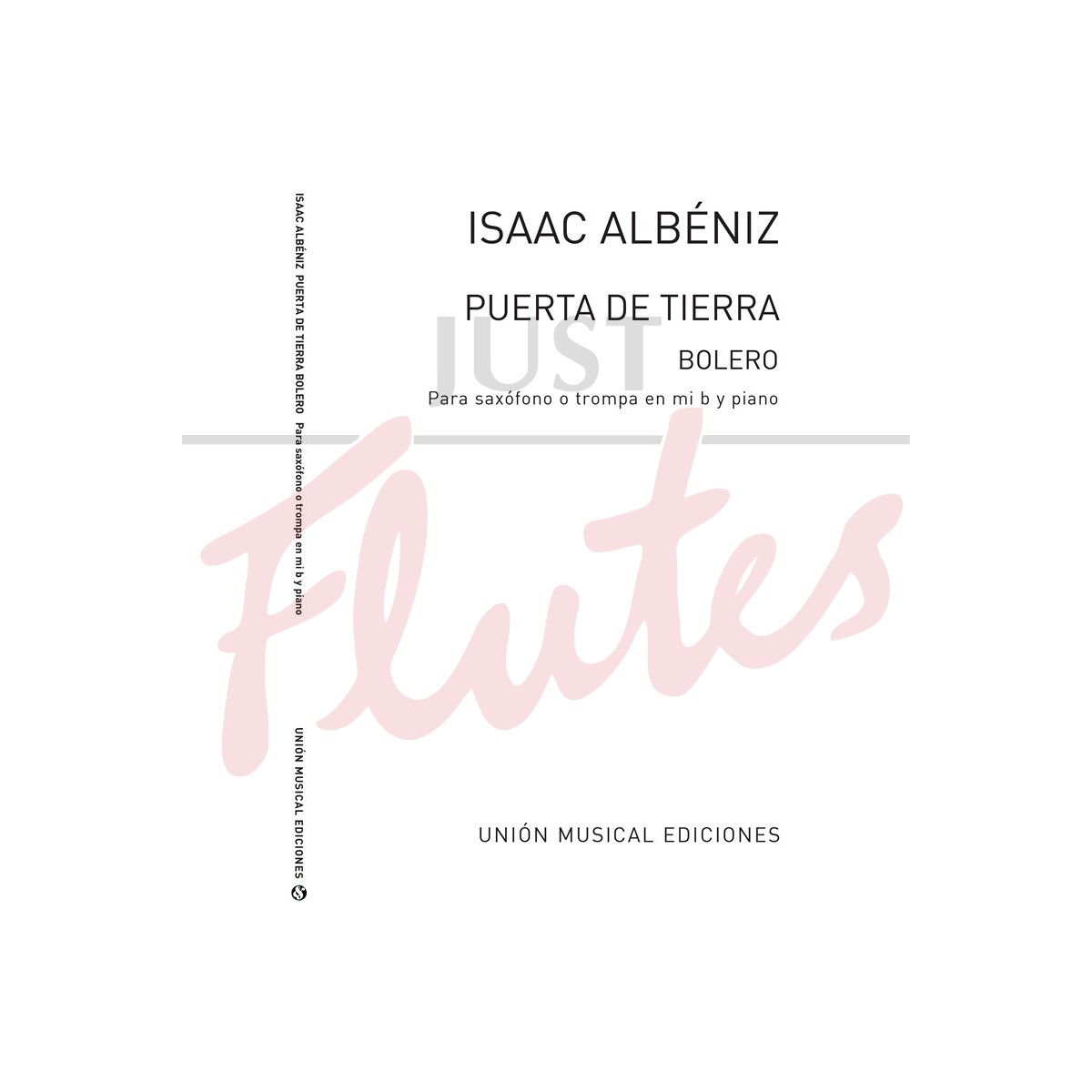 The young Isaac Albeniz published Recuerdos de Viaje for solo Piano in 1887, including this movement Puerta de Tierra, which was also published as ‘Andalucia’. It is a bolero, a traditional dance movement that was frequently performed in theatres in Cadiz – the site of the Puerta de Tierra – at the time that Albeniz was writing this piece. The single movement is full of Iberian fire and virtuosic passages with repeating triplet figures in Spanish style typical of Albeniz. In its Piano form, this piece has been used as a very effective encore and it may well find a home as the finale of a Trumpet recital. Spanish composer and pianist Isaac Albeniz (1860 - 1909) was one of Spain’s foremost musicians, a world-renowned soloist, contributing to the rebirth of Spanish musical nationalism and gaining international recognition for the music of Spain.