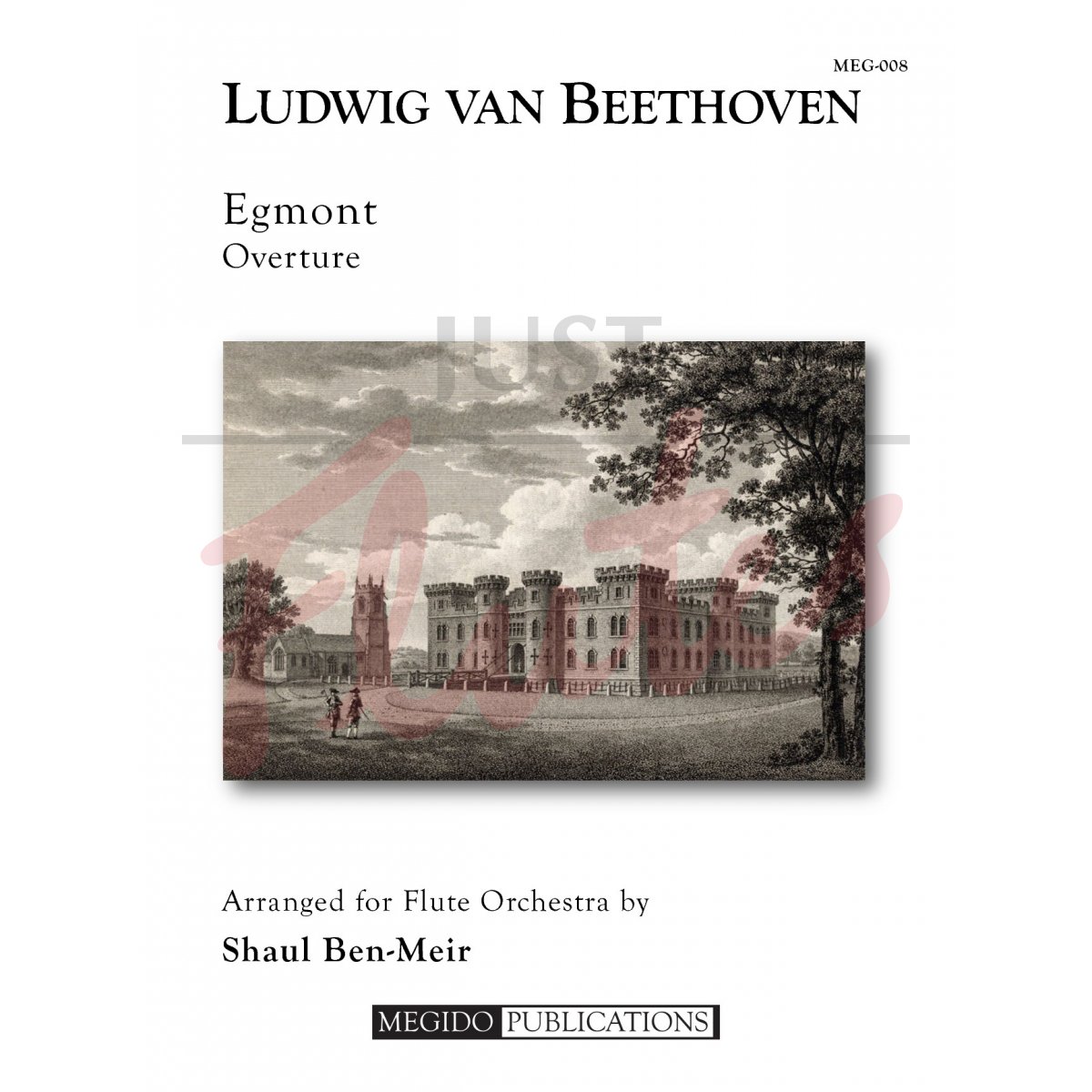 Egmont is a set of incidental music pieces for the 1787 play of the same name by Goethe. It consists of an overture followed by nine additional movements. It was composed between October 1809 and June 1810 and was premiered on June 15, 1810. The dramatic subject of the music is the life and heroism of a 16th century Dutch nobleman, the Count of Egmont. It was composed during the period of the Napoleonic Wars. In the music for Egmont, Beethoven expressed his own political concerns through the glorification of the heroic sacrifice of a man condemned to death for having taken a valiant stand against oppression. The Overture later became and unofficial anthem of the 1956 Hungarian revolution. The overture is in three sections. The slow and somber opening is regarded as representing imprisoned Egmont and the oppressed Dutch people. The following section, "Allegro," suggests Egmont's optimism and confidence in the cause of freedom. The final theme erupts into a celebration of Egmont's inspiring heroism. To achieve the dark timbre required for this flute orchestra arrangement, it is highly recommended to increase the number of altos, basses and contrabass flutes.