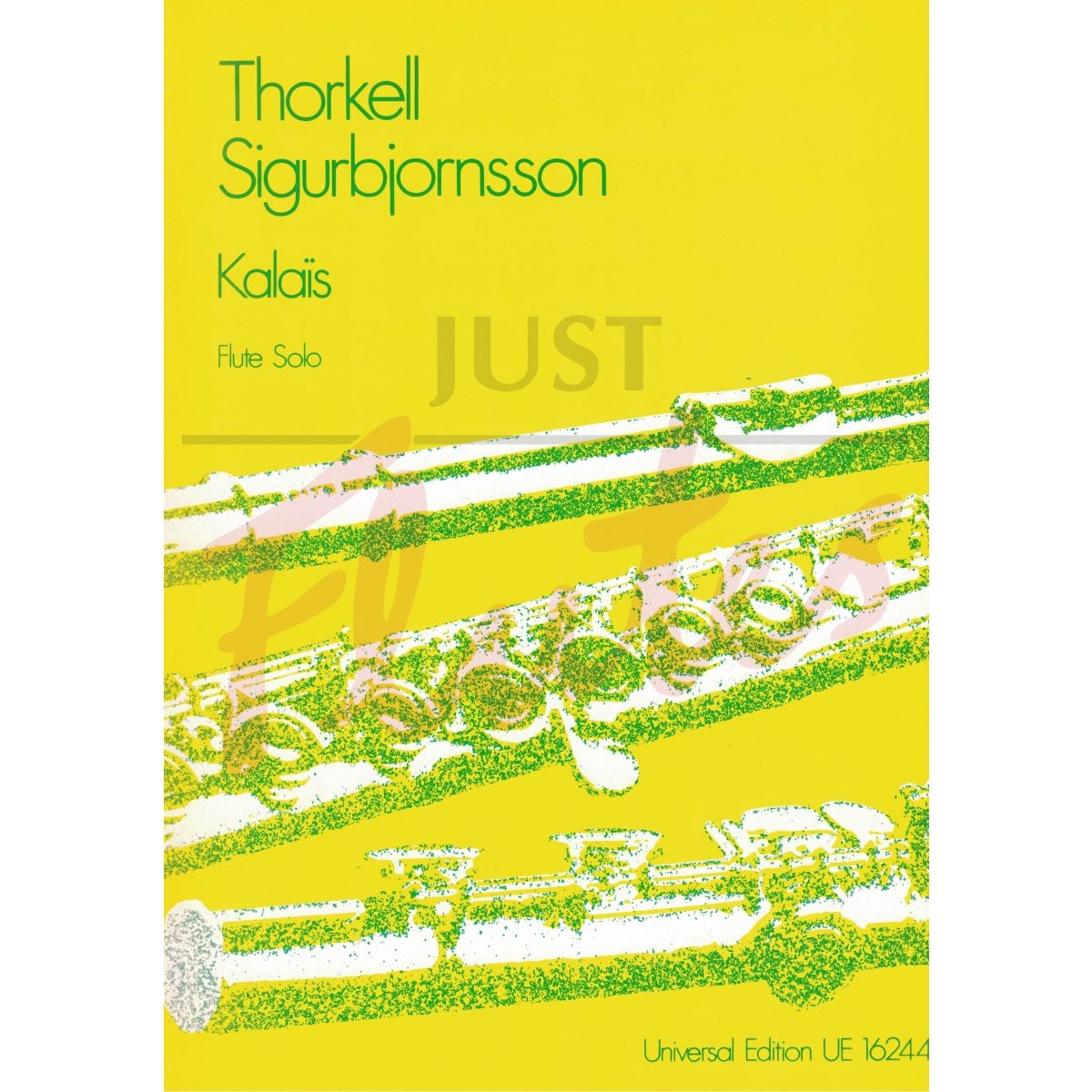 Kalais was the son of Boreas, the North Wind, in Greek mythology. He was a great instrumentalist. On an old map of Iceland he is depicted as a lute player, enticing fish and monsters out of the sea by his playing. This is surely wrong: the son of the North Wind would have been a wind player.