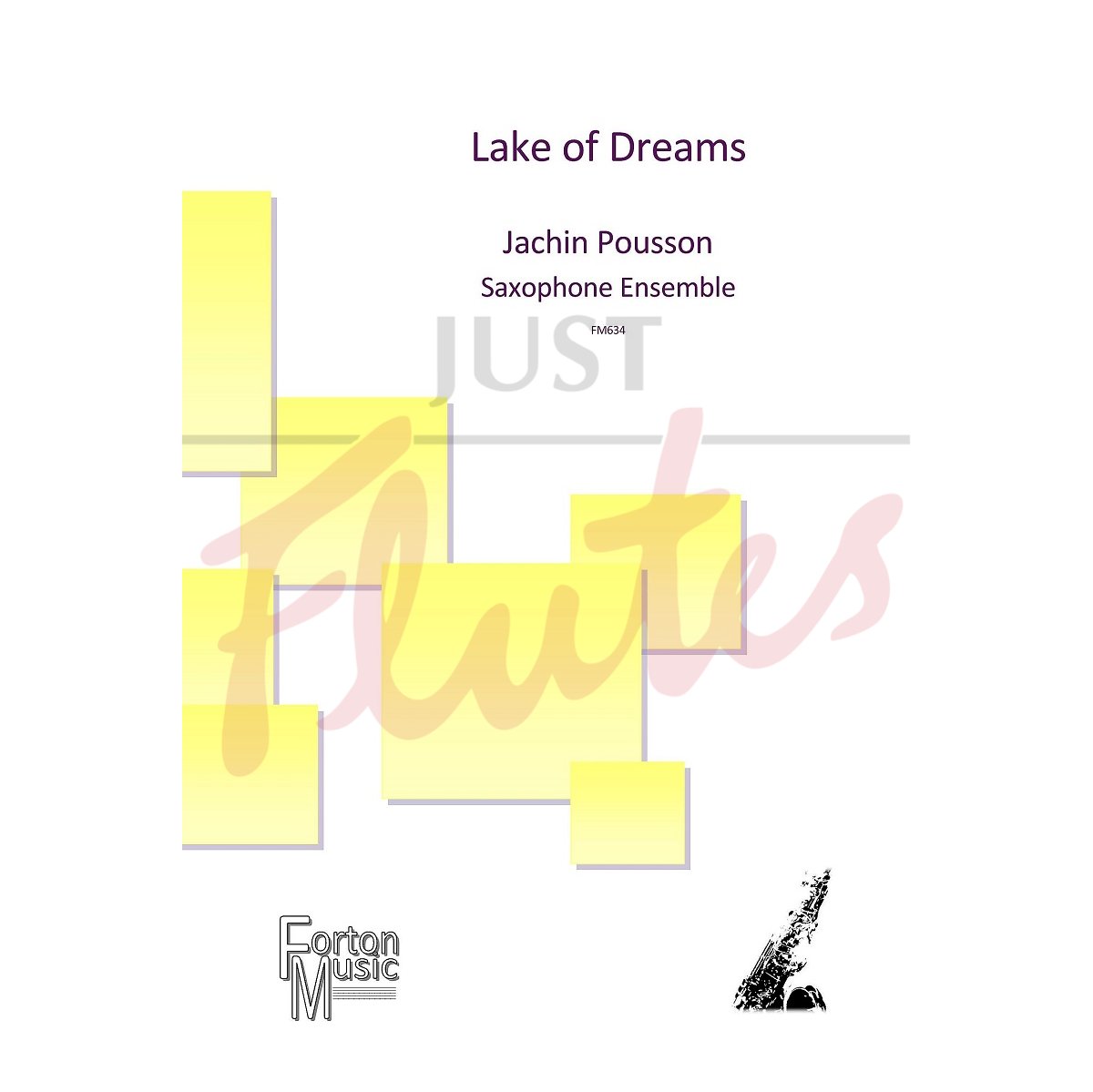 For the opening bar, the performers are to begin the individual parts offstage, walking to their designated positions while playing the percussive of textural effects. Players may reach their positions freely in their own time but it is necessary to reach their places no later than bar 12. The functions of the layers of material in this piece are often changing roles slowly, allowing something that was a background texture to develop into something featured in the foreground, and vice versa. The transitions between these roles are often ambiguous, therefore a keen ear on dynamic balance is necessary to avoid the overall sound from becoming too clustered or opaque. Balance voices mostly for transparency but allow material with notated accents, staccato marks or tenutos to stand out against the rest. Regarding rhythm, the exact tempo changes during accelerando or ritardando are not as important as a general feeling of surge and release. It is suggested that the 7/8 signature be conducted as one pulse for each bar, except where it is crucial to play rhythms precisely, for example at places of orchestrated crescendo in 8th notes (e.g. bar 136). This is in the interest of the feeling of time flowing subjectively, in streams and ripples as in a dream
Difficulty guide: 0-6
Difficulty level, roughly compared to ABRSM exam grades. 0 is beginner, 9 is advanced (beyond grade 8).