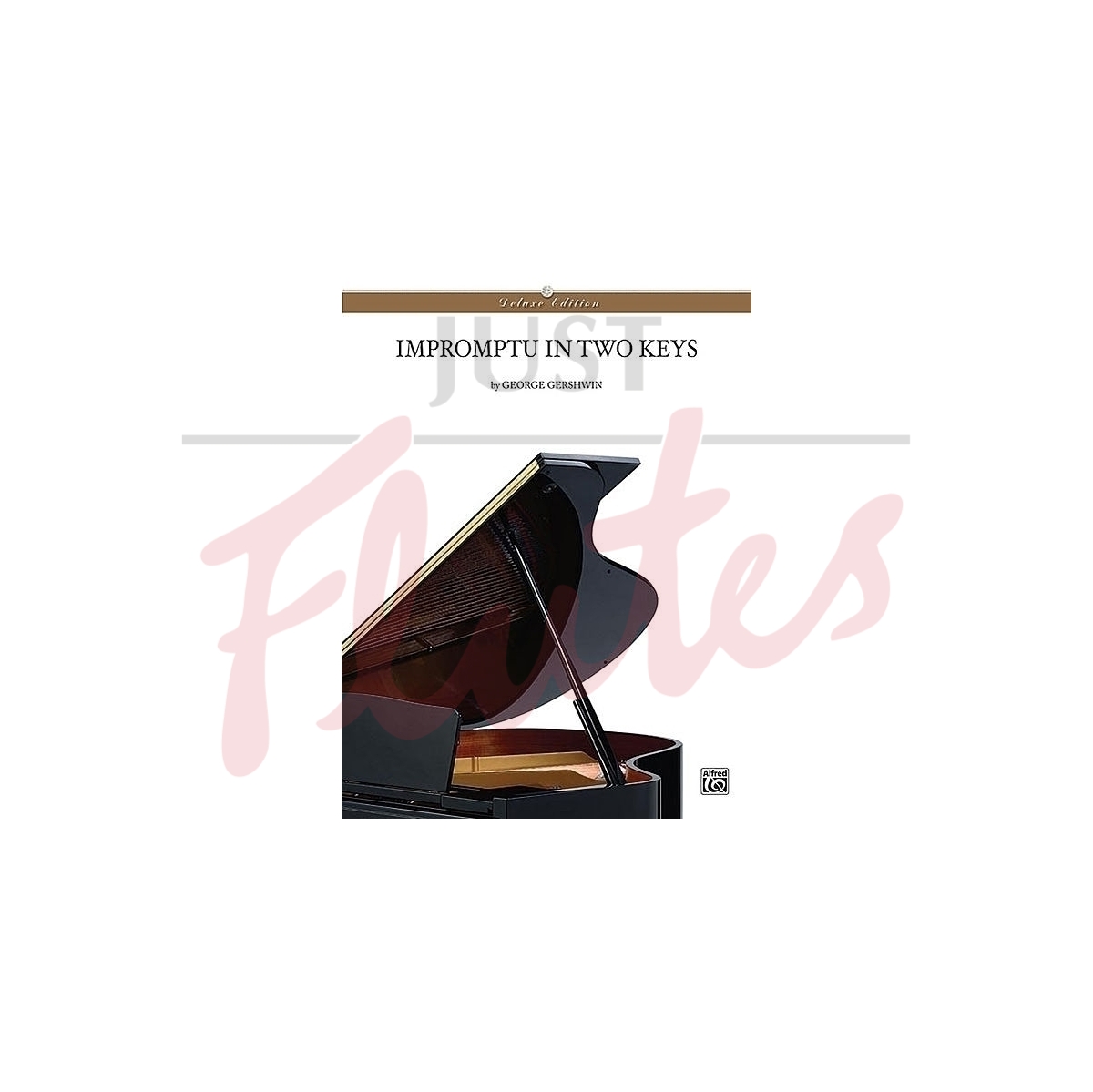 Gershwin wrote the Impromptu in Two Keys originally as a song with the title "Yellow Blues," in 1929, and it was later published as a piano solo. It has also been called "Blues in Two Keys" due to the use of a different key for each hand. This Deluxe Edition is slightly modified and simplified from the original edition while retaining the creative charm of the original.