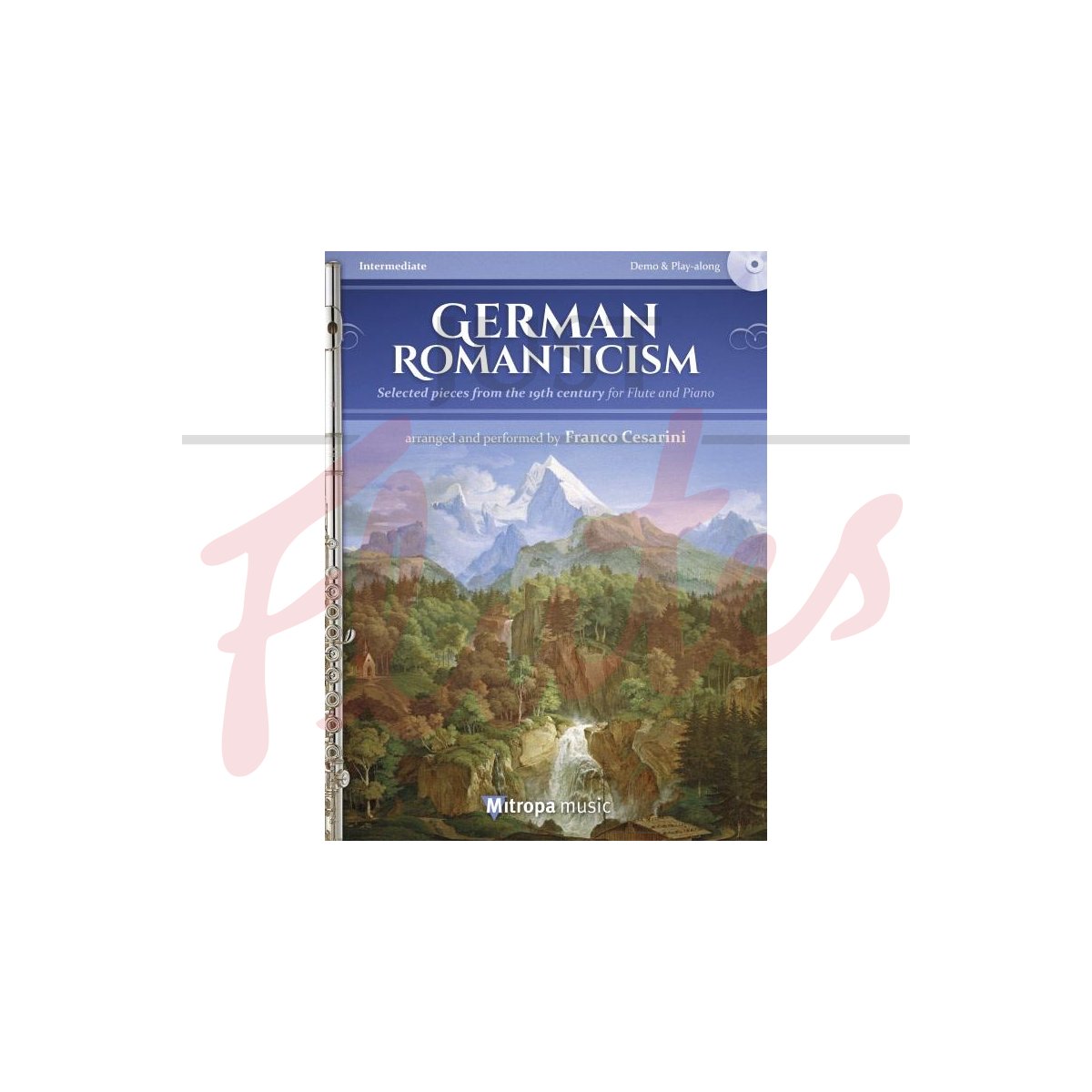 The enclosed CD provides a demonstration of each piece, followed by the piano accompaniment with which to play along.