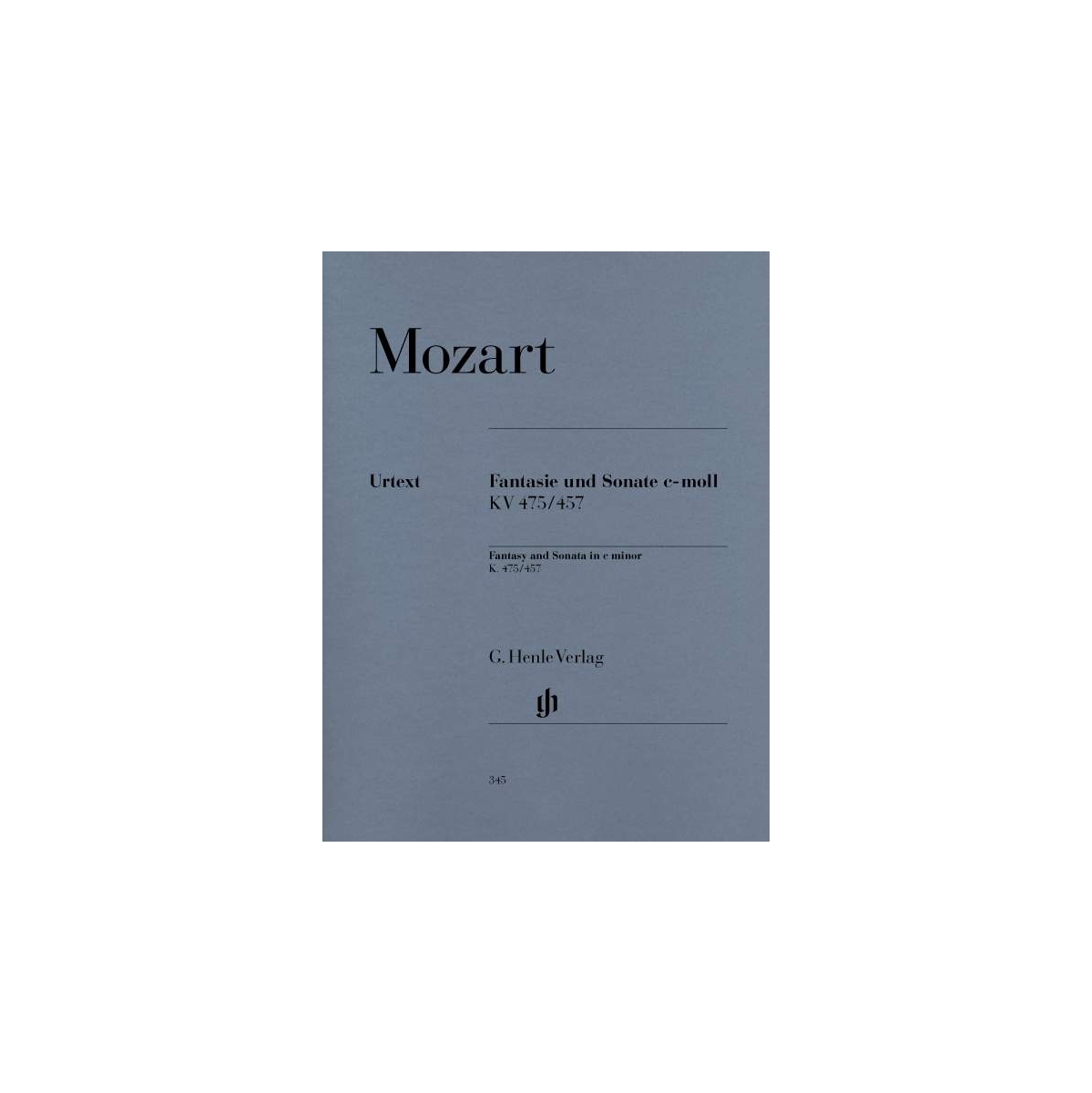 C minor is traditionally the key of drama, passion, pathos, and pain, which also applies here in Mozart’s famous C minor sonata K. 457. He wrote it in October 1784, though what might have triggered this incredible outpouring of a “romantic” world of feeling is unknown. Half a year later, Mozart composed his C minor fantasy K. 475, an extraordinary work in every regard. Both of these C minor works were published together in one edition in 1785, meaning that they were intentionally linked together by their author, counter to convention. Until 1990 the autograph manuscripts of the Fantasy and Sonata in C minor were lost, and G. Henle Verlag were the first to undertake a thorough revision of the texts immediately following their re-emergence in Philadelphia, USA, at that time. In many instances, corrections had to be made to the musical text as previously known, because the most important sources up to that point – the first edition, as well as an authorized dedication copy of the sonata – proved to be imprecise and erroneous. Even an “Urtext” can occasionally be improved.