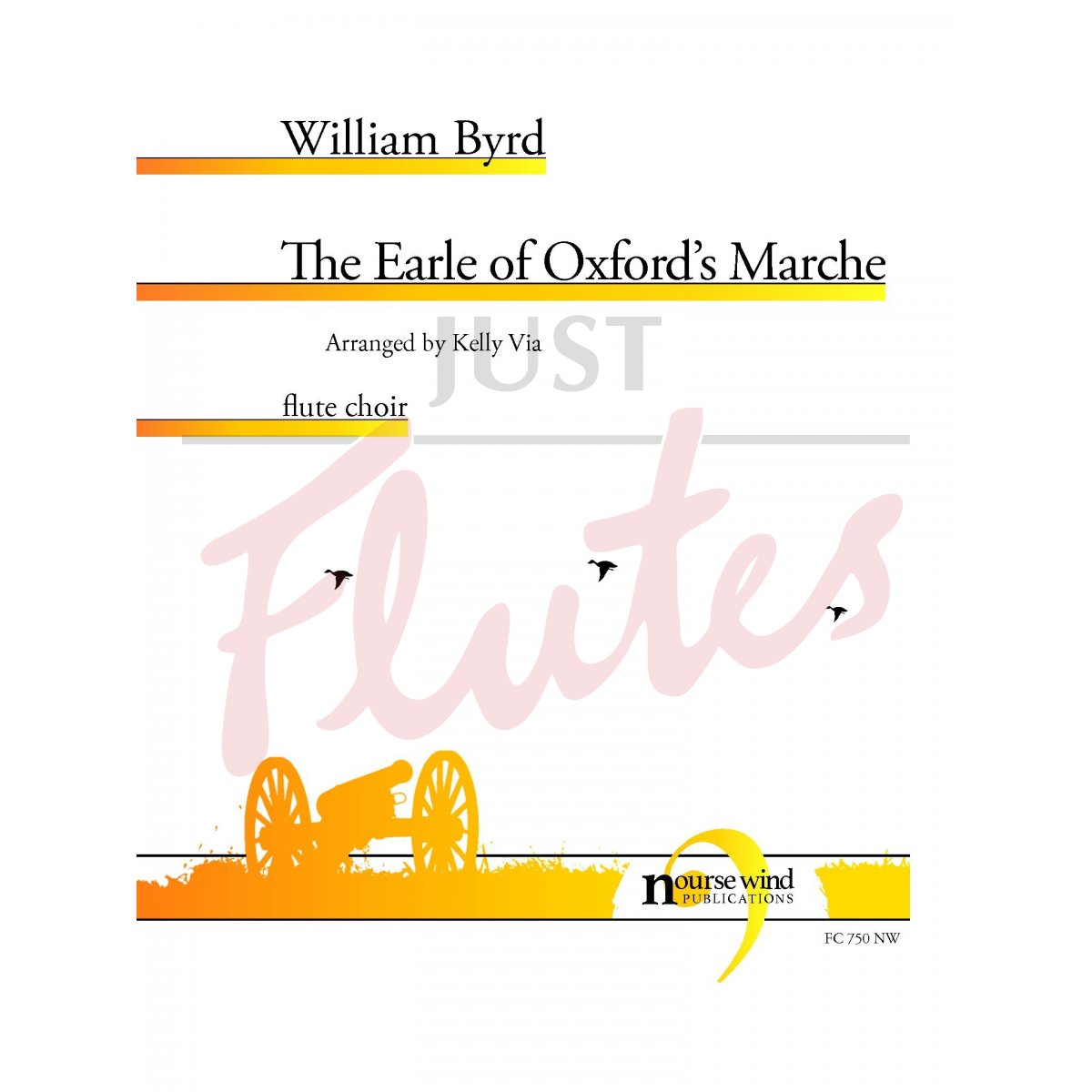 The Earle of Oxford's March

William Byrd
Arranged by Kelly Via

William Byrd (1543—1623) was one of the leading composers of the late renaissance. He was known for his polyphonic songs, consort music, virginal pieces, and music for both the Roman Catholic and Anglican churches. The Earle of Oxford’s Marche was originally composed for the virginal (a popular chamber instrument similar to the spinet or a much smaller harpsichord). Around 1620, it was published in the Fitzwilliam Virginal Book, a collection of nearly 300 pieces by Byrd, John Bull, Thomas Morley, Orlando Gibbons, and other composers of the late 16th and early 17th centuries.