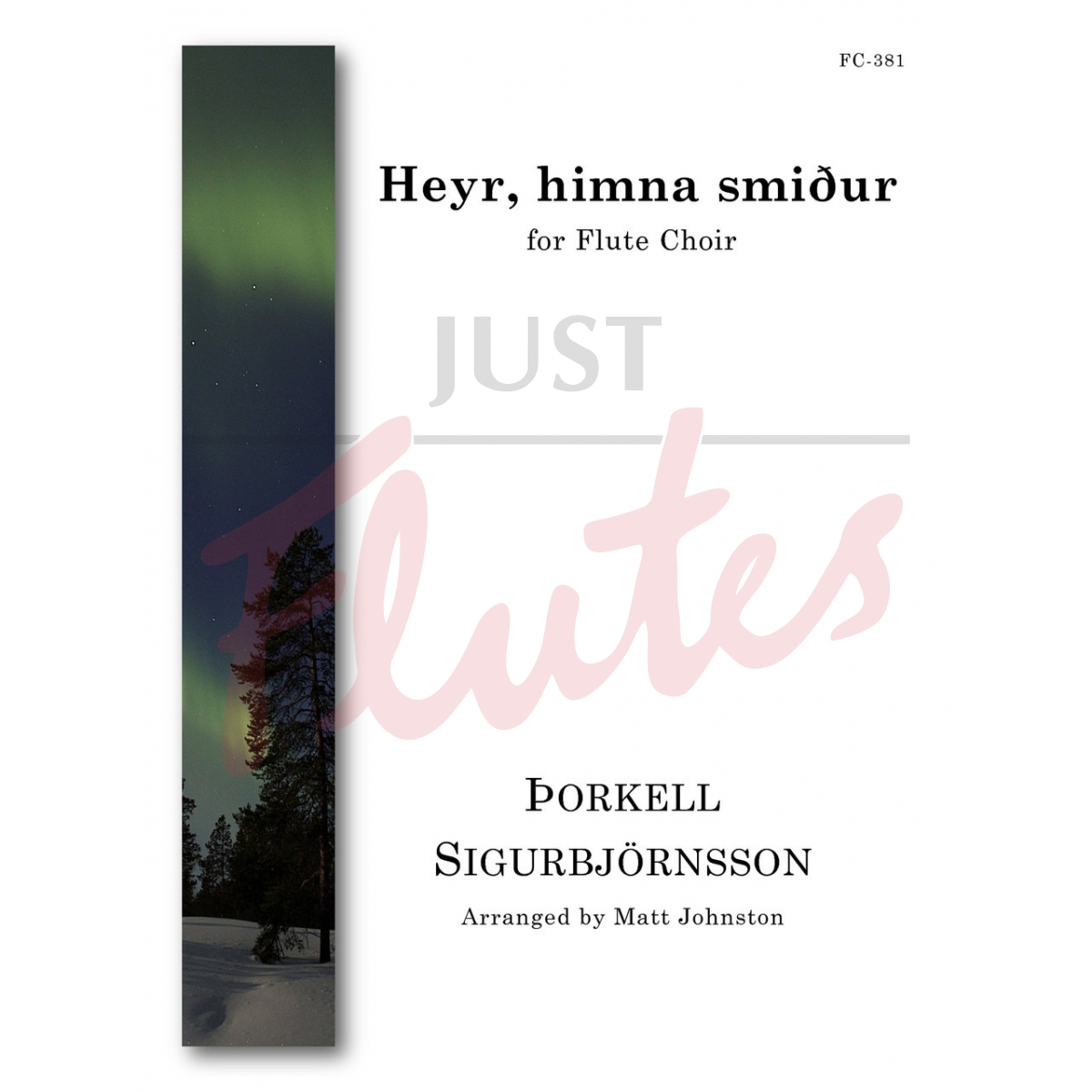 The words for “Heyr, himna smiður” were written by Kolbeinn Tumason (1173-1208) on the day before he died during the Battle of Víðines. Although at the turn of the 12th century he was one of the most powerful chieftains in Iceland, because of these words, he is most well-known today as a poet. More than 700 years later, the words were set to music by Þorkell Sigurbjörnsson, and the result can be found in most Icelandic hymnals today.