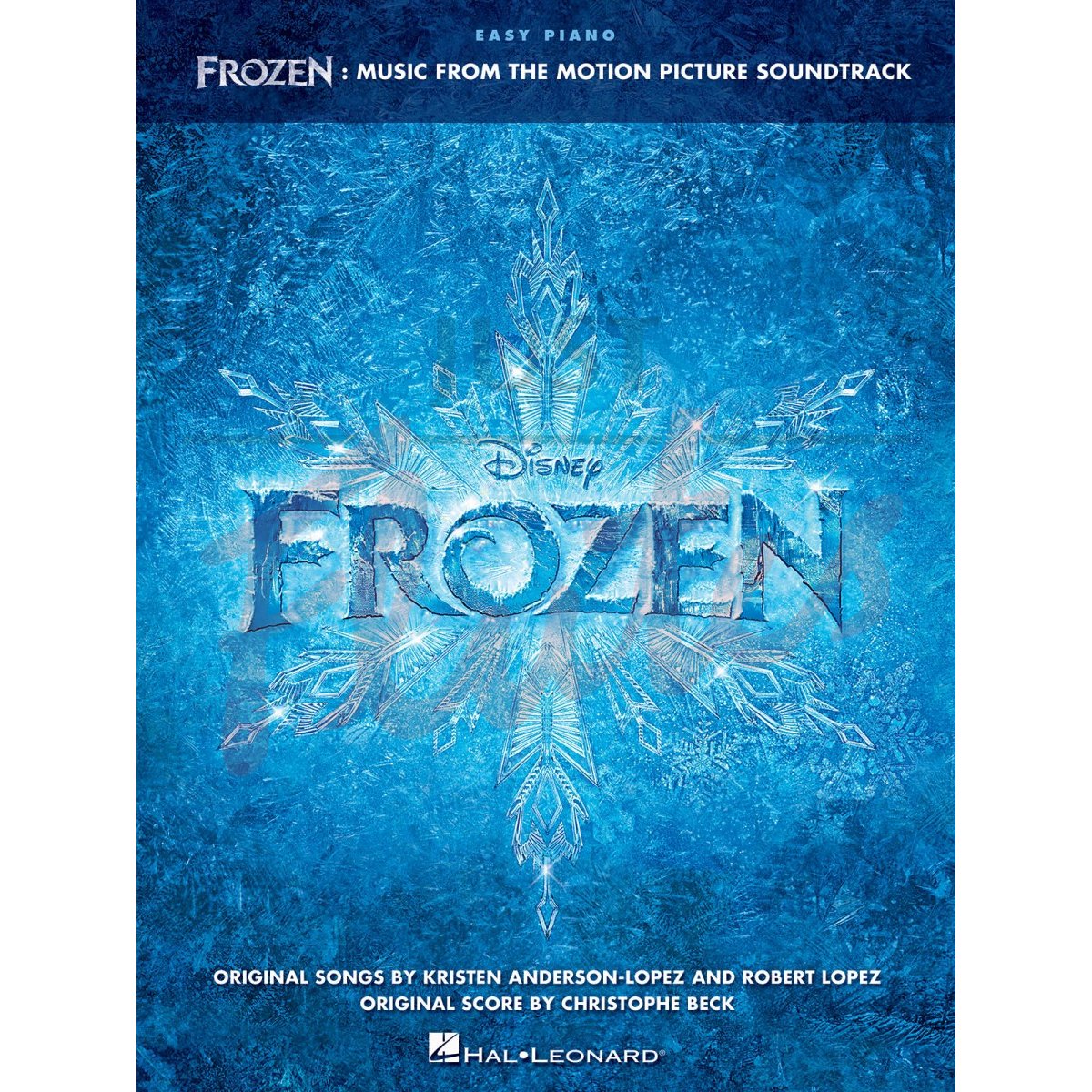 The animated feature Frozen has been called one of Disney's greatest musicals of all time – high praise indeed. This souvenir songbook features 11 songs as penned by up-and-coming songwriters Robert Lopez and Kristen Anderson-Lopez, plus colour artwork from Disney's 2014 release. Arranged for easy-piano, Frozen: Music From The Motion Picture Soundtrack includes the songs Do You Want to Build a Snowman?, For the First Time in Forever, Frozen, Reindeer(s) Are Better Than People and more.