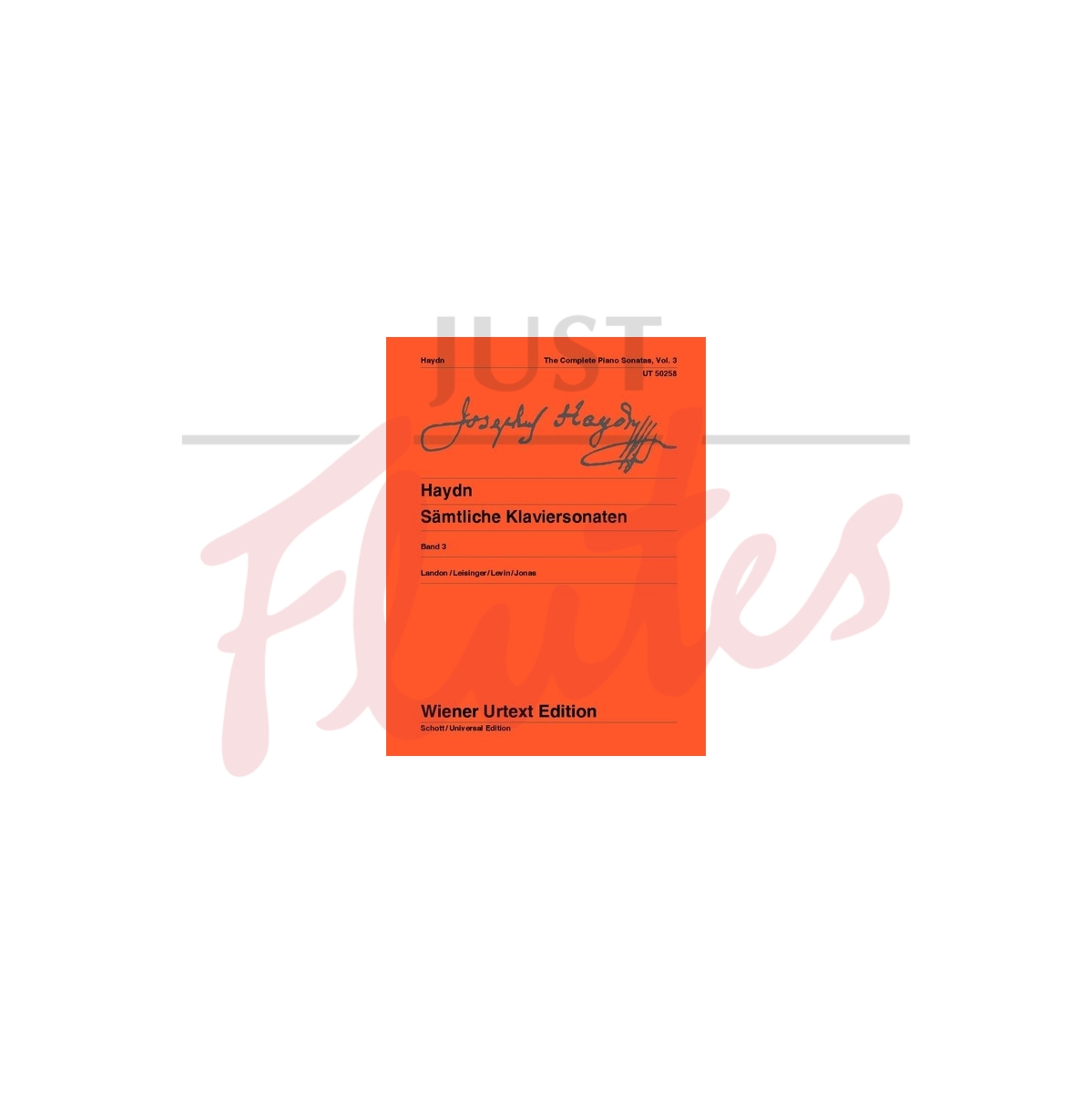 When Christa Landon presented the first printed version of her edition of Joseph Haydn's piano sonatas, Haydn's sonata oeuvre was still overshadowed by the works of Mozart and Beethoven. Since then, Haydn's sonatas have progressed from the teaching rooms to the concert halls and Landon's edition has played a crucial role in that process. Since the Haydn anniversary in 2009 this 'legendary' edition has been thoroughly revised for, over the course of more than forty years, new sources have come to light and questions of authenticity have been resolved, not least because the editorial principles for 18th-century music have changed considerably. The new edition is published in four volumes, the content of each volume being compatible with the volumes of the previous edition. Volume 3 of the new edition comprises the 17 sonatas Hob. XVI:21-32 and Hob. XVI:35-39 contained in Vol. 2 of the previous Wiener Urtext edition, including popular works for music lessons such as Hob. XVI:27, 35 and 37