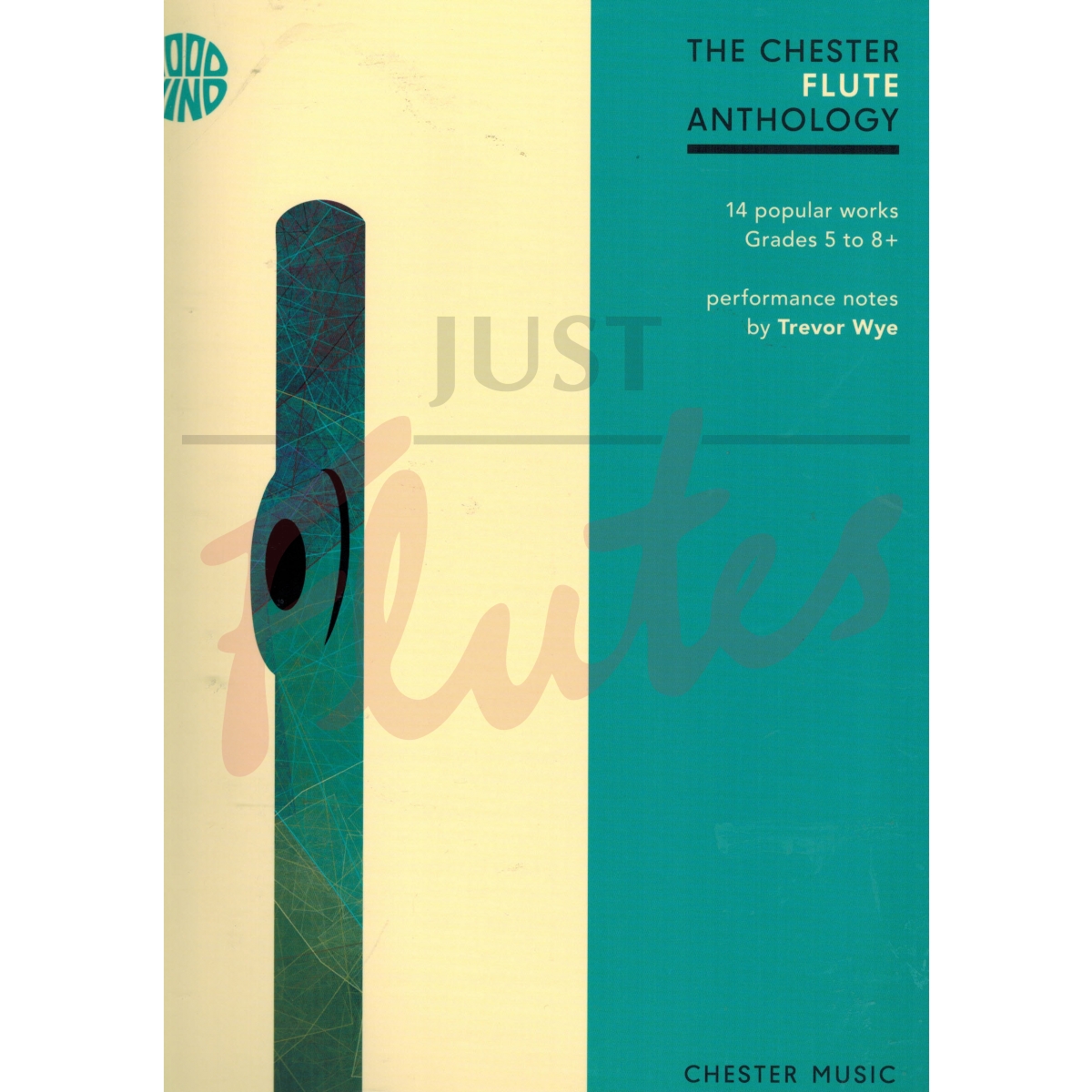 The anthology covers a large range of classic flute repertoire, from Bach to Bozza and many things in between.  The collection comes in a handy forty page book, making it ideal for a student's first access to pieces such as Faure's Fantasie, Gossec's Tambourin and Godard's Suite de trois Morceaux, a selection of must-have works for the young performer.  The anthology also includes a number of popular sonatinas and sonatas for flute and piano, although the occasional extract from bigger works like Mozart's Flute Concerto in D major, K314 can also be found.  Important to note the layout of the contents page, written in alphabetical order by composer rather than chronologically by page numbers, seemingly assisting with what would have been some tricky page turns.  Despite the unstandardized layout of the music (pieces are written in many different fonts and size making one page quite unlike the page before) the general structure of the book is desirable, including scene information for Debussy's Syrinx and piano cues to help with longer rests.