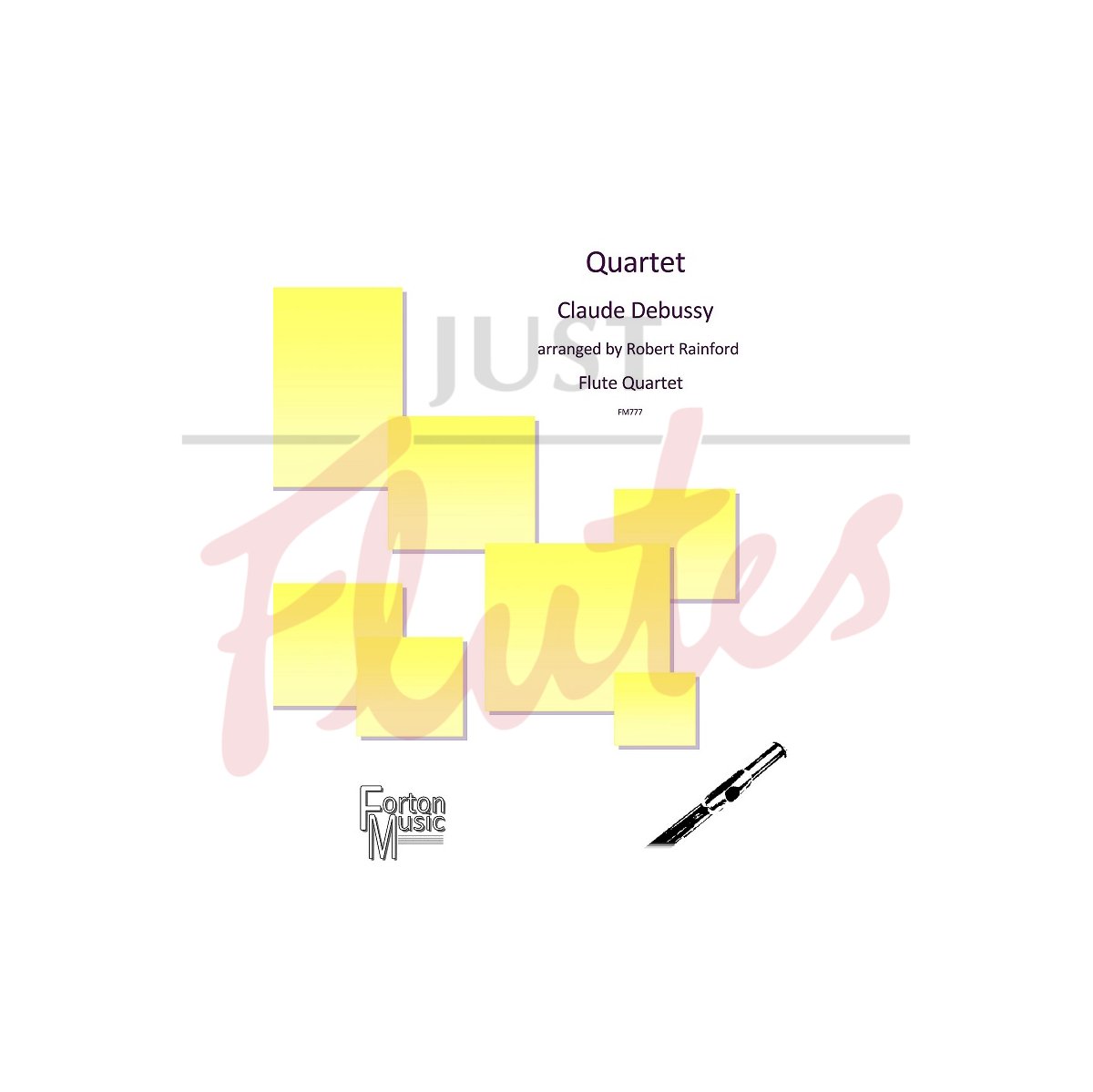 Debussy planned to write two string quartets, but only completed one. The string quartet was to be dedicated to composer Ernest Chausson, whose personal reservations eventually diverted the composer’s original intentions. The quartet received its premiere on December 29, 1893 by the Ysaÿe Quartet at the Société Nationale in Paris to mixed reactions. Its sensuality and impressionistic tonal shifts are emblematic of its time and place while, with its cyclic structure, it constitutes a final divorce from the rules of classical harmony and points the way ahead. After its premiere, composer Guy Ropartz described the quartet as “dominated by the influence of young Russia (Debussy’s patroness in the early 1880s had been Nadezhda von Meck, better known for her support of Tchaikovsky);
there are poetic themes, rare sonorities, the first two movements being particularly remarkable.