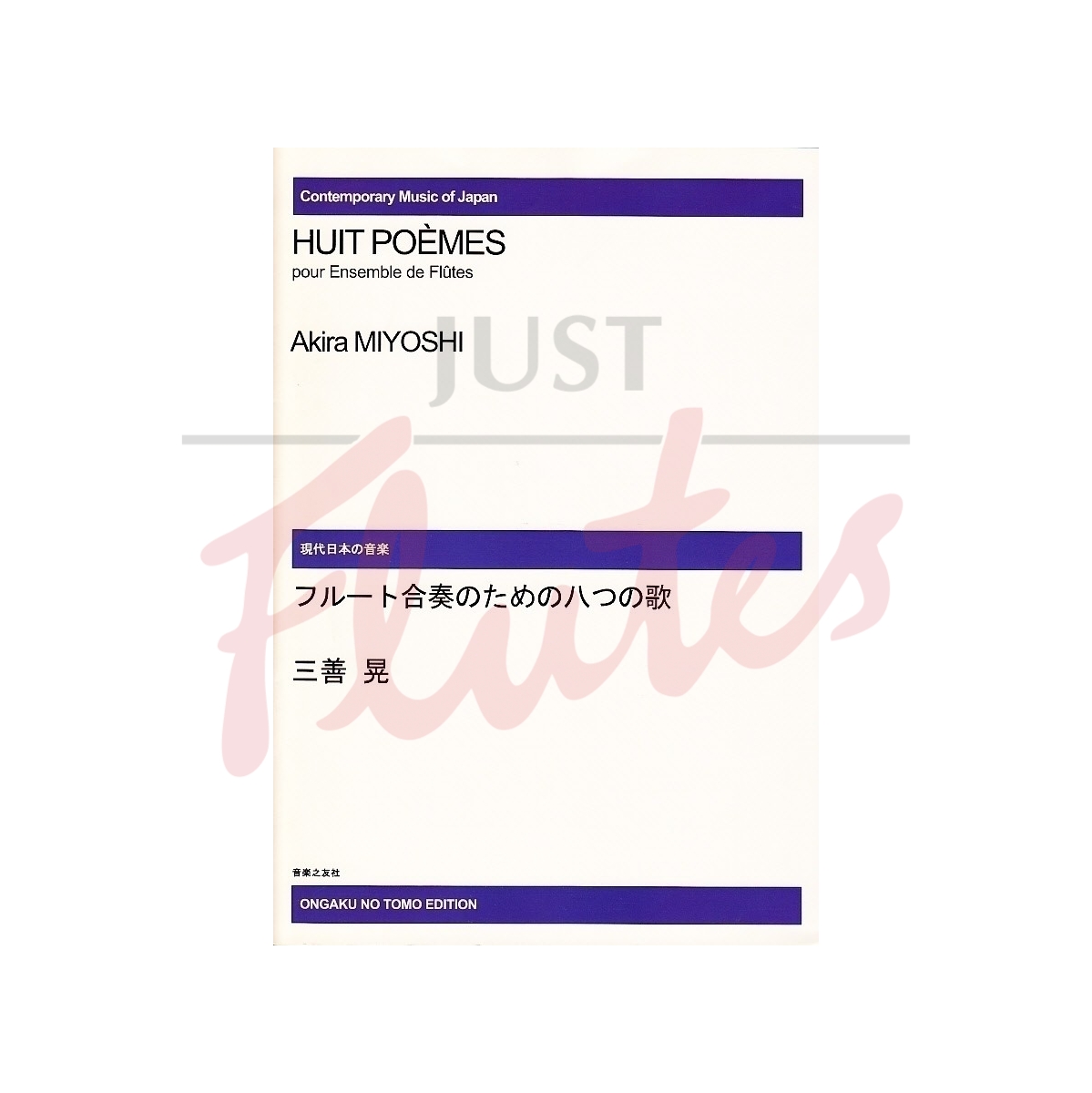 "I tried to create the feeling of music being dispersed among the players into individual plane tones. It is aimed that a song will then rise from the texture of the music."