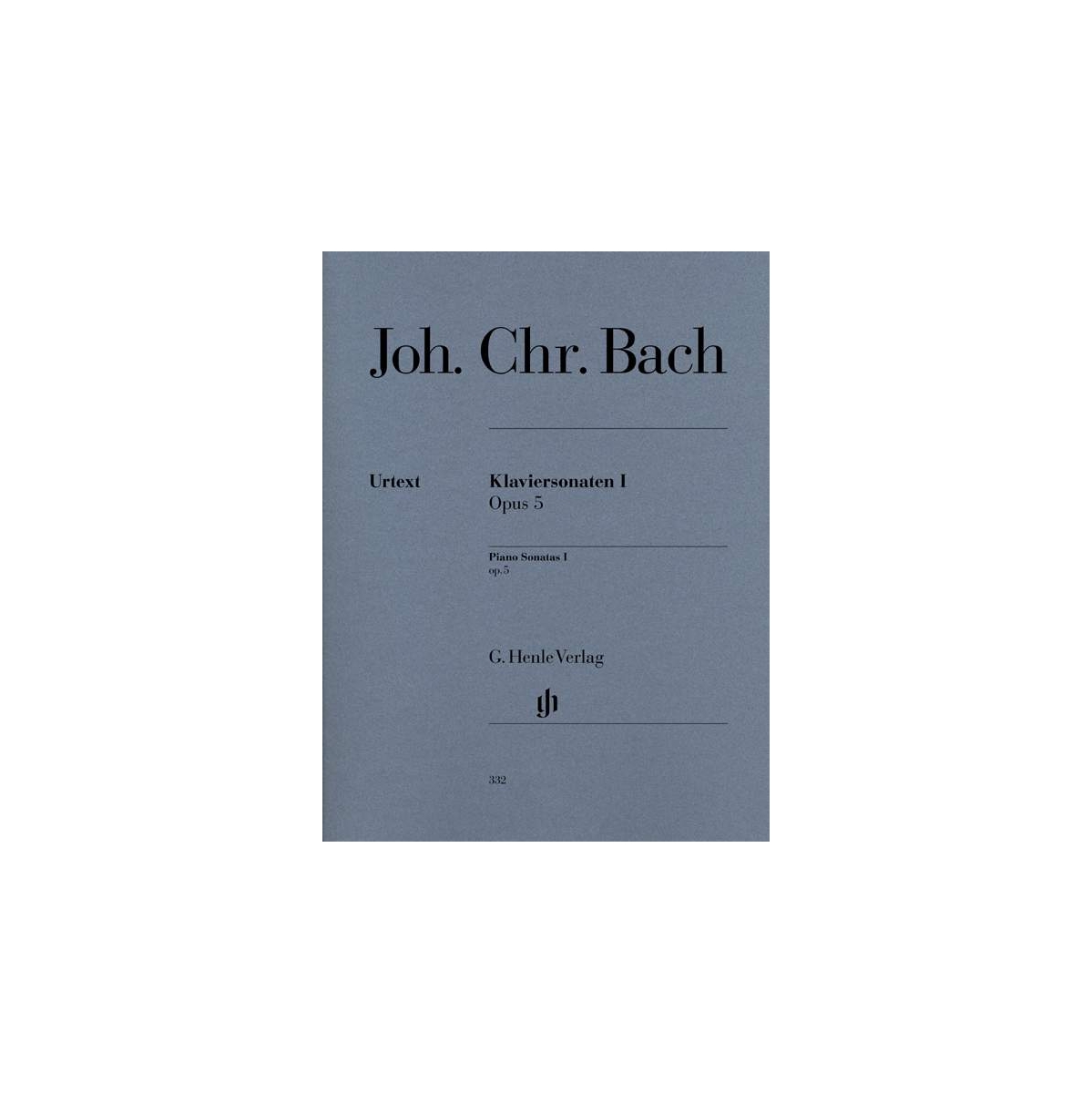 Johann Christian Bach settled in London in 1762 after acquiring extensive experience in Italy. His Six Sonatas, op. 5, are signposts towards the future classical piano sonata. Bach wrote them for the “Hammerflügel”, which was still a very new instrument at that time; he esteemed the instrument and frequently performed on it in public. On his own London concert tour the young Mozart manifested his enthusiasm for the piano works of the so-called “London” Bach. He was so enchanted by them that he reworked Sonatas 2-4 into piano concertos, known today as K. 107.