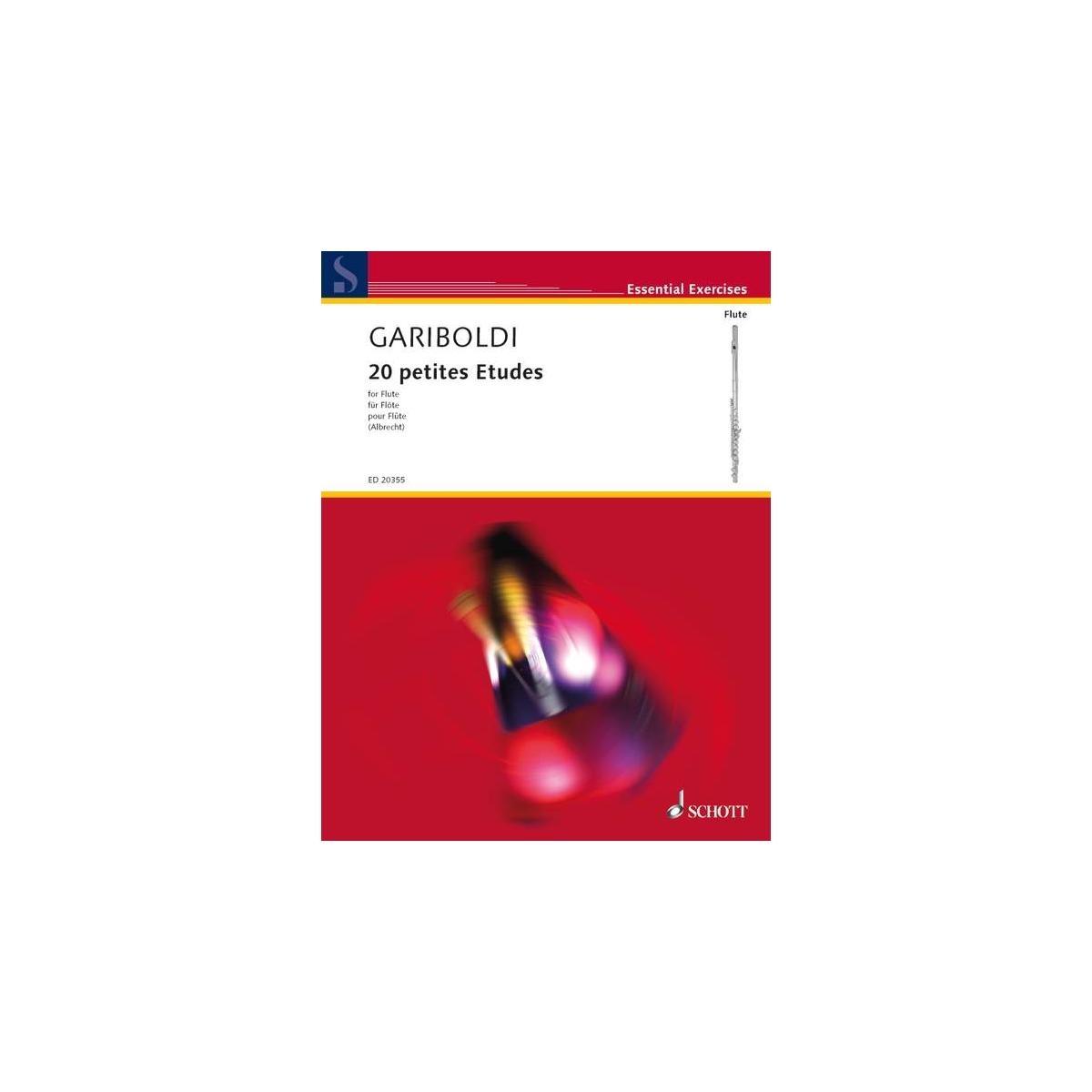 The Petites Etudes are of similar melodic charm as Gariboldi's Études mignonnes Op.131 (Schott, ED 20354). A bit more virtuoso with regard to the fingering technique and articulation (and with the additional keys E major and Ab major), they are, in a sense, a continuation of his 'mignonnes'. In this volume, the use of dynamics and the articulation described in great detail are essential to the interpretation of the études. Performed accurately, they freshen the sound and sharpen the listener's perception especially through the constantly varying execution of similar motifs. If practised accordingly, the Petites Etudes can improve technical skills considerably.