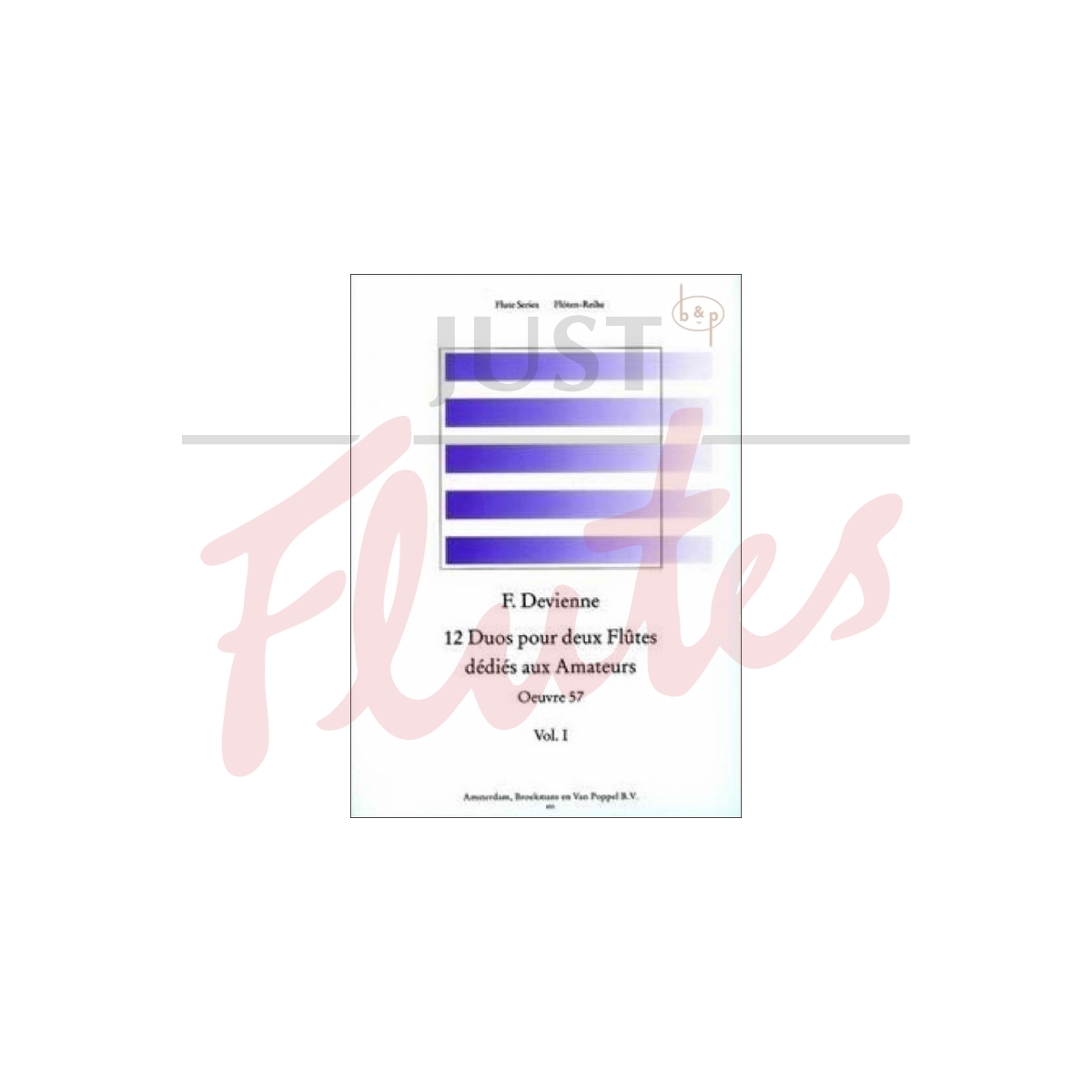 Devienne was twenty when he went to Paris to become a bassoonist in the Opéra. He took flute lessons from Félix Rault, the orchestra's principal flautist. In 1780 he entered the service of Cardinal de Rohan. Devienne was one of the first flute teachers at the Conservatoire National de Musique. Today he is known chiefly for his concertos and chamber music for and with flute. His operas, which enjoyed great popularity in the late eighteenth century, are now forgotten. His well-known duos, op. 57 were printed during his lifetime by various publishers in a version for two flutes and another for two clarinets.