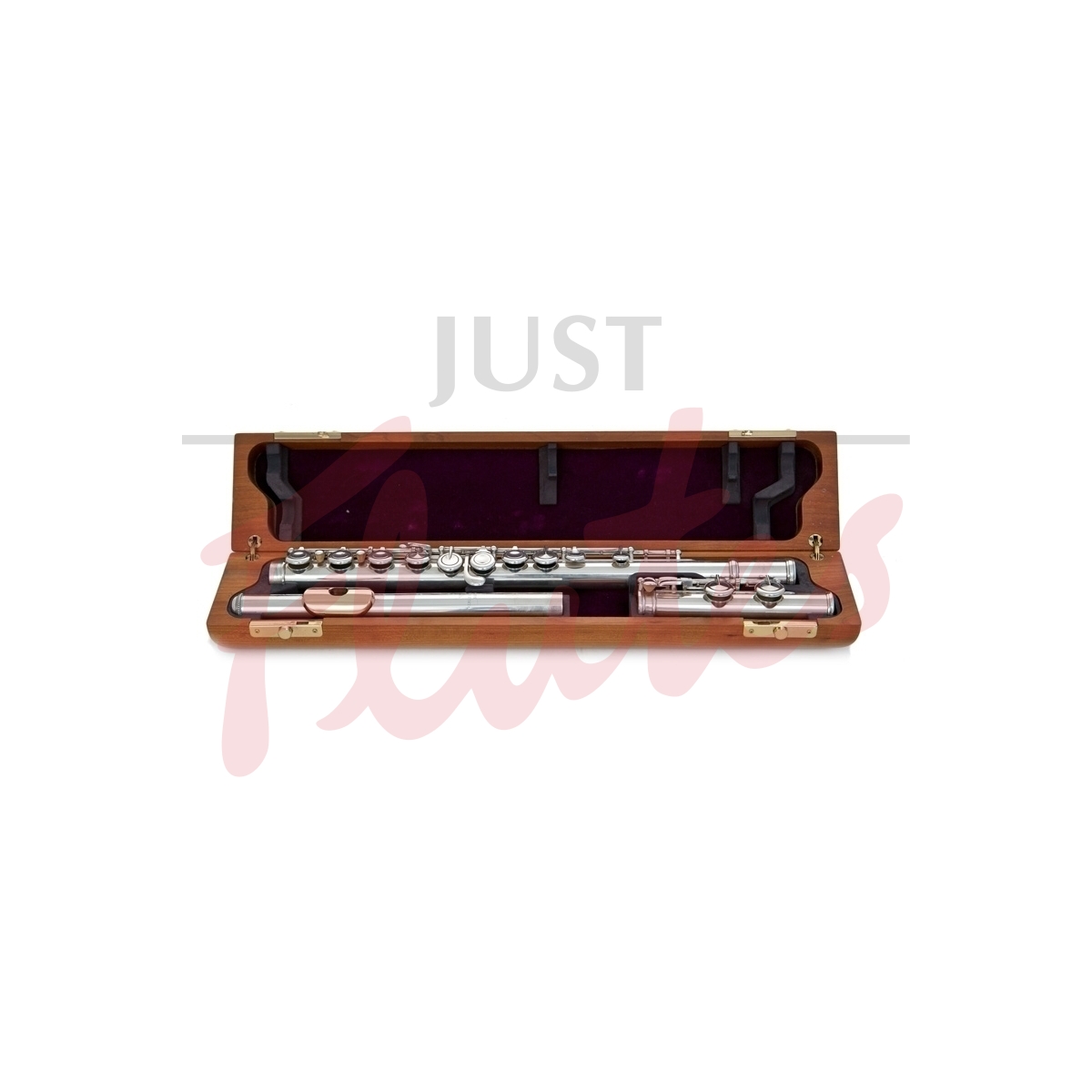 The Powell .925  2100 flute (fore-runner to the Conservatory) has amazing projection and clarity of sound over the range of the flute, with a large dynamic range.

This item is sold “as seen”. It has not been checked in our workshop prior to sale, and this is reflected in the selling price.