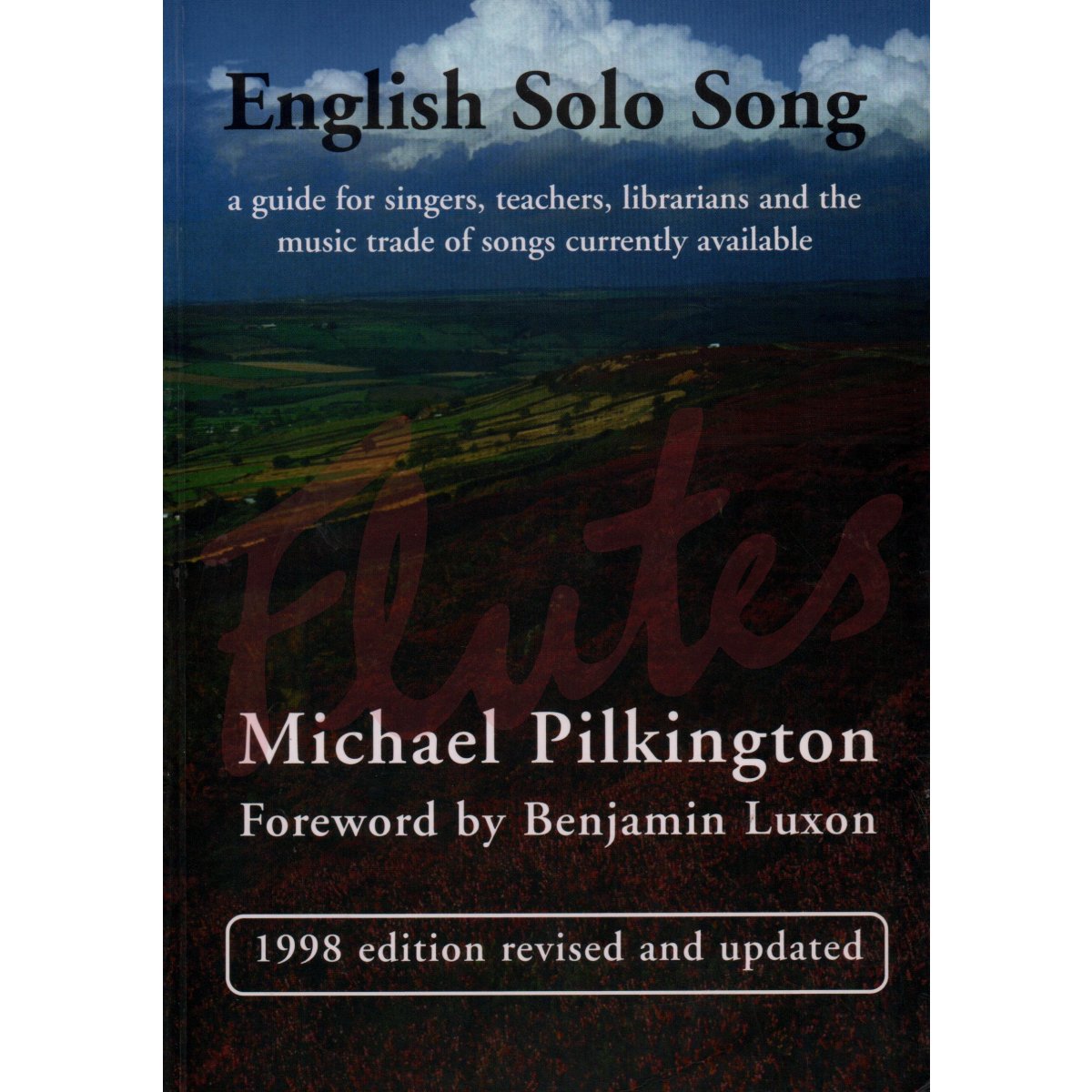 Intended for singers, teachers, librarians and the music trade generally, this book brings together - probably for the first time ever - a wealth of information about the entire range of English art-song: what can be bought over the counter or obtained in the form of authorised photocopies. Interest in this branch of music has been rising steadily in the last few years, helped generally by such recitalists as Peter Pears, Benjamin Luxon (who has kindly provided an introduction to this volume), Anthony Rolfe Johnson, Ian Bostridge, Felicity Lott, Sarah Leonard and such pianists as Graham Johnson, Roger Vignoles and Malcolm Martineau.

Singers and others often have problems finding particular songs. This book should very considerably ease their problem, not least because this 1998 edition, fully updated, includes a major new feature: songs listed alphabetically as well as by composer.